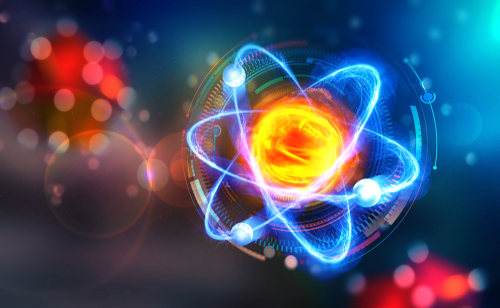 Iranian state media reported on Sunday that Raisi had appointed Mohammad Eslami as the new head of the country’s civilian nuclear energy authority, coming from the position of Minister of Housing and Transport.

Eslami, a civil engineer, was in charge of the country’s infrastructure during the term of the previous and moderate President, Hassan Rouhani. Eslami has now replaced Ali Akbar Saleh, one of the country’s most prominent nuclear scientists and former Foreign Minister.

Saleh was one of the key figures in bringing about the 2015 nuclear treaty between Iran, the US and the UN Security Council, known as the Joint Comprehensive Plan of Action (JCPOA). His removal from the position of the country’s top civilian nuclear programme leader is sparking concern regarding the new Iranian administration’s commitment to a return to compliance of the JCPOA’s terms.

The 2015 treaty, reached between Rouhani and former US President Barack Obama, provided Tehran with a relief from international sanctions in return for placing hard limits on the country’s nuclear programme, making sure Iran would not be able to make nuclear weapons and would use its programme for civilian purposes only.

The JCPOA became defunct as former US President Donald Trump unilaterally withdrew his country from the treaty, reimposing sanctions on Tehran, with Iran eventually breaching the terms of the treaty in return.

As US President Joe Biden came to power, Tehran and Washington returned to the negotiating table in Vienna, joined by the other signatories of the treaty, with the stated goal of returning Tehran to compliance and lifting the US sanctions against Iran.
The talks have since stalled, and their future remains clouded, as moderate Rouhani was replaced by the ultra-conservative hardliner Raisi. They are expected to restart in September, although Raisi already appears to be less willing to work on a compromise with the West than his predecessor was.