Iran will block UN nuclear inspections unless US ends sanctions 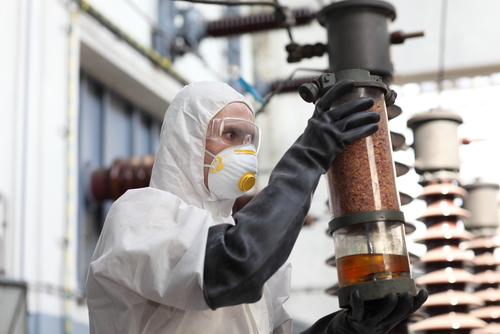 Brussels (Brussels Morning) Iran threatened on Monday it could deny access to its nuclear facilities to the UN nuclear watchdog unless the US rapidly returns to the 2015 nuclear control treaty, Deutsche Welle reported.

“If others do not fulfill their obligations by Feb. 21, the government is obliged to suspend the voluntary implementation of the Additional Protocol,” Iranian Foreign Ministry spokesman Saeed Khatibzadeh., announced. “It does not mean ending all inspections by the U.N. nuclear watchdog…All these steps are reversible if the other party changes its path and honours its obligations.”

This would be the latest in a series of escalating breaches of the 2015 treaty, the Joint Comprehensive Plan of Action (JCPOA), which Iran signed with the five permanent members of the UN Security Council, plus Germany and the EU.

After former US President Donald Trump withdrew from the deal in 2018 and imposed sanctions on Iran, Tehran started breaching an increasing number of provisions set in the deal, insisting it would only stop once the US recommits to the treaty. Despite the breaches, Iran kept the doors open for the International Atomic Energy Agency (IAEA) inspectors as a show of good will.

Monday’s threat marks the first move by Tehran to stop IAEA monitoring, albeit it seems to be aimed at snap inspections only. Despite the new administration’s plans to return the US to the treaty, President Joe Biden stated that he would expect Iran to resume compliance to its provisions before lifting the sanctions, while Iran insists the US needs to make the first step.