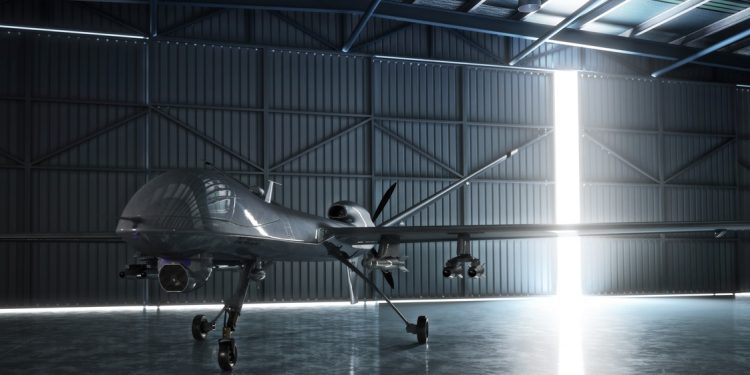 Brussels (Brussels Morning) As Israel, the US and the UK claim that Iran was responsible for a supposed drone attack on an Israeli-managed oil tanker, Tehran has warned that any retaliation would draw an immediate response, while insisting it had nothing to do with the incident.

Two people aboard the oil tanker MT Mercer Street were killed on Thursday in what the US Navy claims was a drone-style attack. The tanker, sailing under the Liberian flag and owned by a Japanese company, is managed by Zodiac Maritime, which is owned by the Israeli billionaire Eyal Ofer. At the time of the attack, Mercer Street was off the coast of Oman.

The US Navy aircraft carrier USS Ronald Reagan assisted the tanker after the apparent attack and has escorted the craft since. Of the two people killed, one was a Romanian crewman, while the other was a British security guard.

Israel was quick to attribute the attack to Iran. The two countries are involved in an ongoing “shadow war” in which covert forces have been attacking the other side’s vessels around the Persian Gulf. Israeli officials accused Iran of “sowing violence and destruction”, declaring that the Islamic Republic is “not only Israel’s problem, but the world’s problem”.

While Iran has denied any culpability for the apparent drone strike, Israeli Prime Minister Naftali Bennet accused Iran of “trying to shirk responsibility” for the attack, describing Tehran’s denial of involvement as “cowardly”.

On Sunday, the US and the UK concluded that “all available evidence” points to Iran as the most likely culprit in the attack. The British Foreign Office issued a statement expressing its belief that the attack was “deliberate, targeted, and a clear violation of international law by Iran”.

The UK summoned Iran’s ambassador in London for consultations on Monday. Tehran responded in kind later that day, summoning the British chargé d’affaires in Iran over what it described as baseless “accusations against the Islamic Republic”.

Speaking on Iranian state television, Foreign Ministry spokesman Saeed Khatibzadeh pledged a quick response to “any possible adventure” coming from the West in response to the drone attack. “Iran has no hesitation in protecting its security and national interests”, Khatibzadeh declared.