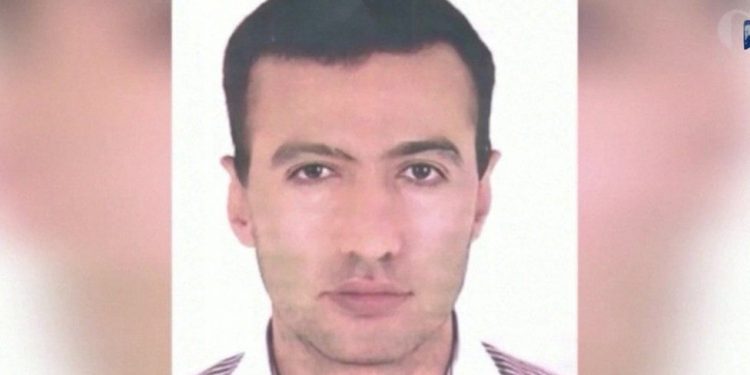 Brussels (Brussels Morning) Iranian authorities have named the chief suspect in the 11 April attack on the Natanz nuclear facility, which resulted in significant damage to the plant’s uranium enrichment centrifuges, while at the same time confirming that the cause was an explosion, AP reported.

The 11 April attack reportedly consisted of a “limited explosion of a small part of the electricity-feeding path to the centrifuges”, according to a report about the incident on Iran’s national TV. Loss of power for fast-spinning centrifuges suspended in a magnetic field in a vacuum can easily lead to severe equipment damage if the equipment was in use when the power loss occurred.

State TV named 43-year-old Reza Karimi as the suspect involved in the explosion, claiming he left the country several hours before the actual act of sabotage occurred. The news item aired apparently drew on what seemed to be an Interpol “red notice” for his arrest. The current Interpol database does include Karimi on its list of internationally wanted suspects.

The TV report also featured remarks by an unnamed technician at the Natanz facility, who claimed that the damage to the centrifuges was not as critical as some media had claimed. “The sound that you are hearing is the sound of operating machines that are fortunately undamaged”, the technician asserted..

“Many of the centrifuge chains that faced defects are now under control. Part of the work that had been disrupted will be back on track with the round-the-clock efforts of my colleagues”, he said.
The sabotage at the Natanz facility happened as Iran was entering high-level talks in Vienna on returning to compliance with the nuclear treaty previously abandoned by US President Donald Trump, complicating the negotiations and raising the stakes.