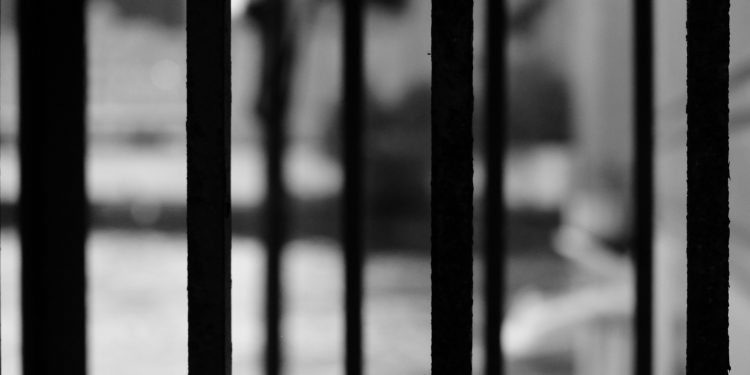 According to their lawyer, both the German-Iranian woman, Nahid Taghavi, and the British-Iranian man, Mehran Raouf, were sentenced to 10 years in prison for “participating in the management of an illegal group”, and to an additional eight month term for “propaganda against the regime”.

Both were arrested in October 2020, in what Amnesty International claims was a coordinated country-wide crackdown on the advocacy of workers’ rights in Iran, given that several other labour activists were arrested the same month. One reportedly was sentenced to 16 years in prison before February this year.

Both Taghavi and Raouf are reported to have been exposed to inhumane conditions while awaiting trial, having been held in solitary confinement and denied contact with close family. Taghavi reportedly was forced to sleep on a concrete floor without bed or pillow, was placed under 24-hour surveillance, and was allowed only 30 minutes of fresh air per day, while wearing a blindfold.

Iran, which does not recognise dual nationality, has become notorious for arresting dual-citizenship Iranians, a practice Amnesty equates with “arbitrary detention”, claiming that those detained are subjected to “sham trials”. They are regularly found guilty, denied the right to an independent lawyer, and then the Iranian government attempts to use them as bargaining chips in order to gain diplomatic leverage in subsequent negotiations with their second citizenship countries of residence.

Probably the best-known example in this regard is the British-Iranian national Nazanin Zaghari-Ratcliffe, a project manager for the Thomson Reuters Foundation, who was found guilty of “plotting to topple the Iranian government” by conducting journalism training courses in Iran.

Zaghari-Ratcliffe was released upon serving her five-year sentence earlier this year, only to be denied the right to leave the country, indicted again on the charge of “propaganda against the government” for participating in a 2008 rally in London, and sentenced to another year in prison, which is to be followed by a 12-month travel ban.