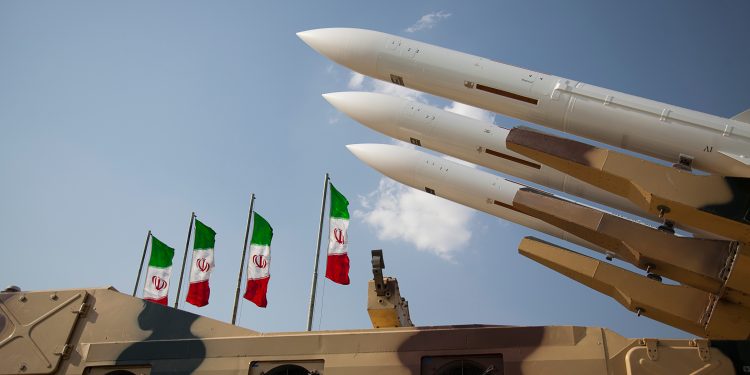 Brussels (Brussels Morning) After appeals by Germany, France and Britain on Saturday urging Iran to call off plans to produce uranium metal, Tehran dismissed claims that the material has “no credible civilian use” and called on the International Atomic Energy Agency (IAEA) to stop publishing details of the country’s nuclear programme that “may cause confusion,” Reuters reported on Sunday.

The three European powers, all parties to the 2015 Iranian nuclear deal – the Joint Comprehensive Plan of Action – issued a statement on Saturday, pressing Iran to halt plans to develop uranium metal, which they said would be a further violation of the pact..

“Iran has no credible civilian use for uranium metal,” the three-nation statement said. “The production of uranium metal has potentially grave military implications.”

Since the US unilaterally withdrew from the agreement in 2018 at the behest of President Donald Trump, who instead reverted to economic sanctions against Iran, Tehran began gradually breaching its part of the deal step by step. The deal aimed at limiting Iran to developing only civilian nuclear capabilities and therefore curtailing the amount and intensity of uranium enrichment Tehran could produce and stockpile.

Despite progressively breaching more and more provisions limiting its uranium production, Tehran continued to provide IAEA inspectors access to its nuclear facilities, and has remained open about its production and enrichment plans.

On Sunday, Iran responded to the European statement by insisting that it had informed the IAEA almost two decades ago of its uranium metal production plans, and stated that it provided the agency with an update two years ago about its plans to produce silicide advanced fuel.

According to Tehran, uranium metal is an intermediate product in the manufacture of uranium silicide, a fuel used in nuclear reactors that improves on safety and power in the production of more conventional uranium oxide fuel.