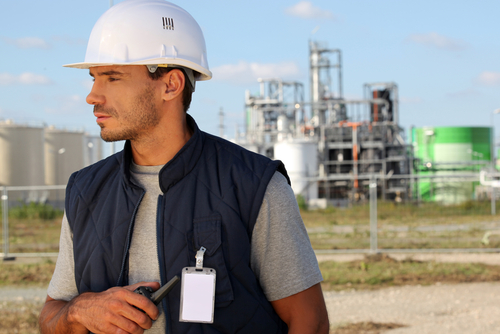 Brussels (Brussels Morning) A top Iranian official announced on Sunday that the temporary deal between Tehran and UN’s International Atomic Energy Agency (IAEA) has ended, and that surveillance images taken at its nuclear sites will no longer be preserved for IAEA inspectors to observe, AP reported.

Iran’s parliament passed a bill in December to suspend part of IAEA inspections of its nuclear facilities should European signatories to the Iran nuclear treaty fail to provide Tehran relief from sanctions by February. The UN agency and Tehran signed a compromise deal, in which Iran promised to store all surveillance from the facilities, but threatened to delete it if a deal were not reached.

“After these three months, the International Atomic Energy Agency definitely won’t have the right to access the camera footage or transfer them”, Qalibaf said. While some hardliners called for the records to be immediately deleted, an anonymous official close to the Supreme National Security Council was later quoted as saying that the deal with IAEA could be extended for “another month”.

The announcement from the Iranian parliament ups the stakes, given that Iranian envoys are still negotiating with the other nuclear deal signatories in Vienna. The Joint Comprehensive Plan of Action (JCPOA) was signed in 2015 between Iran, five permanent members of the UN Security Council, Germany and the EU, but the US withdrew from the treaty in 2018.

JCPOA originally provided relief from sanctions to Tehran, which in turn agreed to limit its nuclear programme to civilian purposes only, while allowing IAEA inspectors access to its facilities to ensure compliance. When US President Donald Trump withdrew from the deal, Iran started systematically breaching the treaty’s provisions. The change of administration in Washington has now brought all sides back to the negotiating table, with the moderate Iranian President Hassan Rouhani rushing to revive the deal before a hardline successor can be elected.