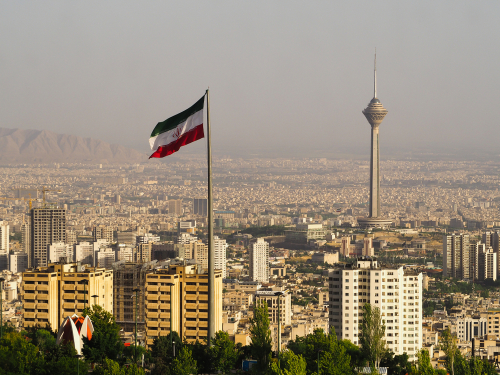 Iranian authorities arrested Benjamin Brière some 10 months ago, after he took photos with a drone near the Turkmenistan-Iran border, an area where photography is reportedly prohibited, and therefore the basis for his being charged with espionage..

The charge of spreading propaganda against the system stems from a social media posting in which he wondered why the hijab is mandatory in the Islamic Republic of Iran, yet is optional in other Muslim countries.

According to Brière’s lawyer, Saeid Dehghan, the French tourist faces a long-term jail sentence should he be found guilty of any of the charges. The presiding judge is expected to reach a verdict within a week.

Brière’s formal charging comes one day after new charges were filed against Nazanin Zaghari-Ratcliffe, a British-Iranian aid worker. She spent five years in Iranian prison after being found guilty of espionage for conducting journalistic training under the aegis of the Thomson Reuters Foundation.

Human rights groups warn that the Iranian Revolutionary Guard has been stepping up its arrests of foreigners and dual nationals in recent years. They caution that hardliners within the Iranian government aim to use the detentions as bargaining chips in negotiations with western countries. Tehran denies all such accusations.