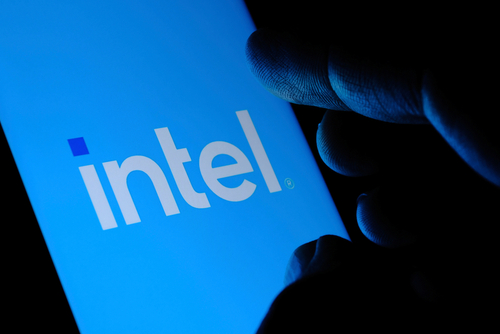 Brussels (Brussels Morning) Intel CEO Pat Gelsinger stated on Monday that the company Intel is planning to open foundries in both the US and the EU, as part of its long-term goal to provide a stable global supply of semiconductor chips.

In March, US-based Intel unveiled plans to expand capacity in the US with a 20 billion dollar investment in two new chip manufacturing plants to be built in Arizona. It noted that it would open its plants to outside customers.

Speaking on Monday, Gelsinger told the Washington Post that the current global semiconductor shortage is likely to last for another “couple of years”, and that the company is already preparing to start producing chips for the car industry within six to nine months.

“We plan to expand to other locations in the US and Europe, ensuring a sustainable and secure semiconductor supply chain for the world”, Gelsinger said. He offered no further details and made no reference to sites or locations for future plants on European soil. Korean and Taiwanese producers currently dominate the global semiconductor business. Intel is the only non-Asian company producing the most advanced computer chips.

The outbreak of the coronavirus pandemic significantly increased demand for semiconductors, but the supply was unable to keep up since chip foundries, called fabs, take years to build and cost billions to make. A further complicating factor is that since individual production lines take months to switch from one chip design to another, the industry in general is unable to respond quickly to changes in demand.

As car factories closed because of coronavirus last year and carmakers consequently cancelled orders for microcontrollers, semiconductor manufacturers sustained profits by switching to products that were more in demand. This led to a global shortage of semiconductor parts for cars, slowing down or stopping outright production in some factories.

The increased demand for consumer electronics, coupled with a number of accidents affecting several fabs around the world, resulted in an overall shortage of semiconductors of most kinds, and is probably the cause of the steep jump in prices of computer parts, home electronics and a range of other items that are dependent on semiconductors.