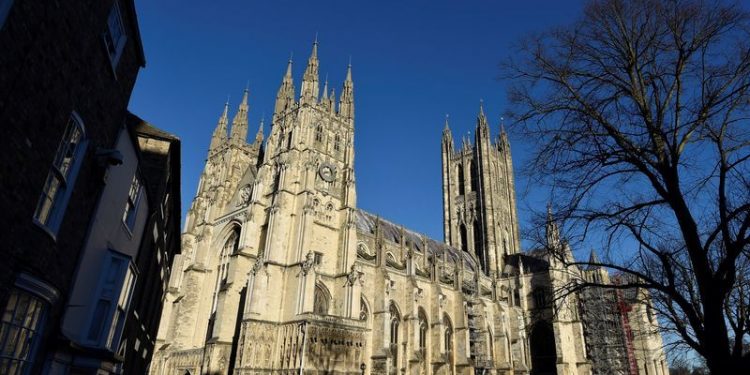 An inquiry into Child Sexual Abuse has found that the Church failed to protect children and young people from sexual predators within its ranks and instead enabled the impunity of abusers.

The report, by the Independent Inquiry into Child Sexual Abuse, showed that between 1940 and 2018, 390 clergies or trusted people within or associated with the Church of England were convicted of child sexual offences.

Further, there were 2,504 safeguarding concerns reported to dioceses in 2018 about children or vulnerable adults and 449 concerns about recent child sexual abuse.

Many of the offences involved the downloading or possession of indecent images of children with one case, of Reverend Ian Hughes, convicted of downloading 8,000 such images, although the inquiry suggested these were absolved by the Church by indicating he had been “misled into viewing child pornography” as it is freely available.

The report also found those accused were given more support than victims and said the Church prioritised protecting its reputation over the safeguarding of children.

Another case detailed in the report involved the case of Peter Ball, who told victims humiliation, like praying naked and being flogging, would foster a closer relationship with God. The report said one of his victims had taken his own life at the age of 38 while his housekeeper’s complaint also went ignored. Instead, Ball was supported by the then Archbishop of Canterbury, who used his royal connections to influence an investigation.

“If real and lasting changes are to be made, it’s vital that the Church improves the way it responds to allegations from victims and survivors, and provides proper support for those victims over time”.

One of the recommendations of the report included that the Church of England and the Church in Wales introduce a Church-wide policy on funding and support for victims of child sexual abuse concerning clergy.

The Church of England reportedly expressed “shame” over the report’s findings, saying:

“[It] makes shocking reading and while apologies will never take away the effects of abuse on victims and survivors, we today want to express our shame about the events that have made those apologies necessary. The whole Church must learn lessons from this inquiry”.