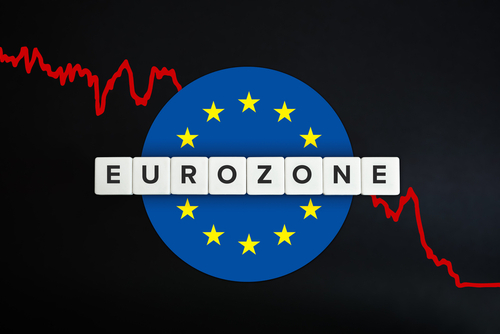 Brussels (Brussels Morning) The eurozone economy recorded surprising growth this month, as factories across the 19-nation bloc pushed the production pace up to a 23-year high, offsetting the slowdown in the dominant services industry, Reuters reported.

The flash composite Purchasing Managers Index (PMI), a survey polling of 600 managers in the private industry and services companies performed by the IHS Markit analysts, rose above the 50-mark to 52.5 in March, indicating growth and recording the highest level since late 2018.

In February, the same PMI was at 48.8, indicating contraction. An earlier Reuters poll predicted only a modest increase to 49.1, with even the most optimistic respondents predicting a rise to 51.0 at the most.

A flash PMI covering services industry only rose to 48.8, compared to 45.7 in February, still indicating decline but nevertheless reaching its highest point since August last year, and far exceeding the median expectation of 46.0 recorded in the Reuters poll.

“The service sector remains the economy’s weak spot”, IHS Markit chief business economist Chris Williamson said. “But even here the rate of decline moderated in March as companies benefited from the manufacturing sector’s upturn, customers adapted to life during a pandemic and prospects remained relatively upbeat”, the economist observed.

At the same time, soaring demand for manufactured goods pushed the flash factory PMI rise to 62.4 from 57.9 in February, the highest reading since IHS Markit launched the survey in June 1997. This increase was led by a record surge in factory production in Germany, in step with the fastest production growth since January 2018 in both France and the entire eurozone region as a whole.

IHS Markit does note that the final reading of the survey and the next figures in April could be more subdued, as a third wave of the coronavirus epidemic spreads across Europe, causing fresh and extended lockdowns, and the vaccine rollout remains stuck in low gear.