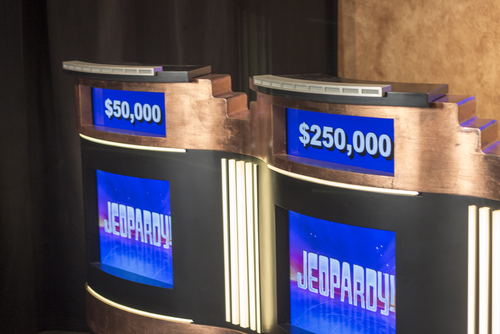 Brussels (Brussels Morning) Poland’s broadcast regulatory body is reportedly split over whether to renew the licence for TVN24, the country’s number one independent TV news station, whose coverage is often critical of the ruling party. The head of the broadcast authority maintains that the station is in breach of foreign ownership rules and that its licence should not be extended when it expire in September.

The stations’ parent company TVN is owned by the US-based Discovery Inc. through an EU firm set up in order to avoid the stringent Polish law that forbids foreign ownership of more than 49% of any individual media outlet in Poland.

Head of the National Broadcasting Council (KRRiT), Witold Kołodziejski, told Reuters he believes that the application of the media ownership rules has been overly lax in the past, citing potential dangers from Russia or China should they attempt to buy media assets in Poland through an EU intermediary.

Kołodziejski, formerly a member of Poland’s ruling Law and Justice (PiS) party, said that the KRRiT’s five-member council is currently divided over the case, with some members favouring, and others opposing renewal of the independent broadcaster’s licence. The current split suggests renewal is less likely since approval requires a 4-1 majority.

PiS has long argued that foreign ownership of media is distorting the public debate, and is therefore contrary to Poland’s national interests. However, government critics claim the party merely wants to stifle independent voices in the public. Poland has slid down the ratings on the World Media Freedom Index from 18th to 64th place since PiS came to power in 2015.

Regardless of the KKRiT’s ultimate decision, this week, PiS proposed amendments to the law regulating foreign media ownership. These would make the current criteria even stricter and could force TVN to divest a majority of its stake in its Polish broadcasting venture.