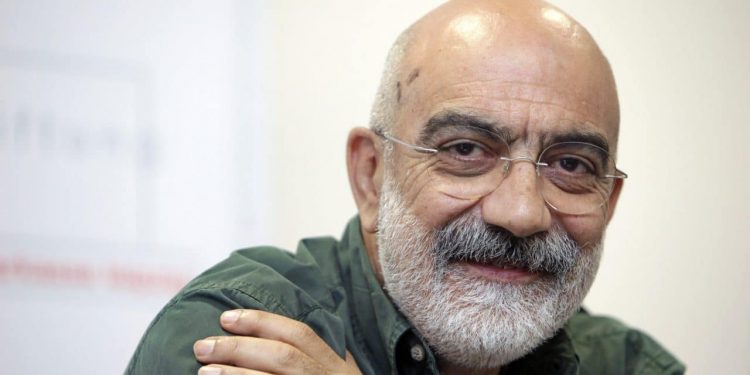 The Court of Cassation announced its ruling on Wednesday, just a day after the European Court of Human Rights (ECHR) found against Turkey for violating Altan’s civil rights and , demanded his release from prison.

After publishing pieces critical of Erdogan and supportive of Kurdish rights, the 71-year old writer was arrested on charges of involvement in the 2016 coup attempt in Turkey. The prosecution accused him of backing the coup by “disseminating subliminal messages to the public”. He was sentenced to life in prison for allegedly attempting to overthrow the government.

The country’s Constitutional Court later overturned this verdict, but the case was returned to a lower instance court, where he was sentenced to 10-and-a-half years in prison for “knowingly supporting a terrorist organisation”.

The most recent Court of Cassation ruling comes as Erdogan has been trying to mend his broken relations with the EU, and to build rapport with the new US administration, which is much less tolerant of Turkey’s human rights breaches than its predecessor was.

Even though Turkey claims its courts are independent, critics and international watchdogs caution that the judiciary has been packed with Erdogan loyalists and supporters, and note how the courts often reach decisions in line with the ruling party.
Although Altan was freed on Wednesday, Turkey continues to ignore other ECHR rulings. Civil society leader Osman Kavala, was first arrested in 2017. He has remained in custody ever since despite having been cleared of all charges in 2019, because a new indictment was filed the same day. Even though an ECHR verdict said he should be set free, Turkey’s top court ruled his continued imprisonment remains legal.