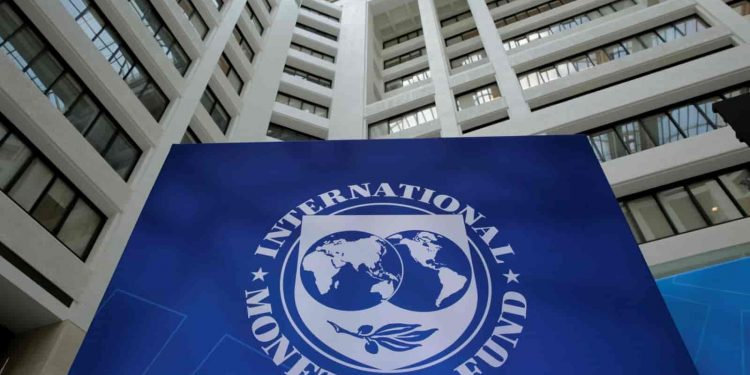 Brussels (Brussels Morning) The International Monetary Fund (IMF) warned in its latest World Economic Outlook that the coronavirus response will cause lasting damage to world economies, RFI reported Tuesday. Nonetheless, the economic crisis should not be as severe as had been feared, although GDP should drop about 4.4% and the outlook remained uncertain, given that the pandemic has yet to end.

While significant government aid injections prevented economies from contracting further, the IMF forecasts economic growth in 2021 will be slightly slower than had been expected in June. Moreover, growth in the next few years is likely to be even weaker due to the impact of the restrictions imposed to curb the spread of coronavirus.

IMF chief economist Gita Gopinath predicted that recovery from the coronavirus recession will be long, uneven and highly uncertain, but noting that it would have been deeper and recovery even longer had governments and central banks not responded as quickly as they did. She pointed out that economic shutdowns would have taken a higher toll had the world governments not spent US$ 12 trillion on emergency economic measures, saving lives and livelihoods as well as preventing a financial catastrophe.

Despite this, continued aid will be critical as the crisis is deep and has caused massive unemployment, Gopinath stressed, making it vital that fiscal and monetary policy support are not withdrawn prematurely. With debt on the rise, policymakers may have to increase taxes on top earners, do away with loopholes and deductions as well as make sure that corporations pay their fair share of taxes. To recover from what she described as the worst crisis since the Great Depression, will require significant policy innovations at the national and international levels, she said.

The IMF called on governments to provide wage support, cash payments and credit lines for SMEs in order to get the recovery going, stressing that withdrawing this essential support too soon could result in a wave of bankruptcies and push economies back into recession.