IMF says Russian default would not lead to global crisis 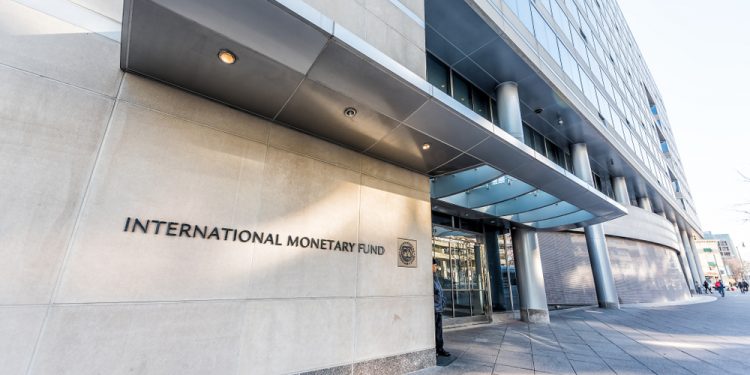 Belgium (Brussels Morning Newspaper) Russia could well default on its international financial obligations, but such a development would not generate a ripple effect leading to a fresh global financial crisis, the head of the International Monetary Fund (IMF) announced on Sunday.

Speaking with CBS, IMF Director Kristalina Georgieva said that the sanctions imposed on Moscow by the US, the EU and other western democracies were already having a “severe impact” on the Russian economy, and would likely trigger a deep recession in the country later this year.

Last week, Georgieva said that the IMF would lower its 4.4% global GDP growth estimate for 2022 as a result of the war in Ukraine and the accompanying sanctions, but she indicated that the overall trend for the world economy remained positive.

The war’s impact on the economy would most likely be severe in terms of driving up commodity prices and inflation, and could lead to outbreaks of hunger and general food insecurity in parts of Africa, Georgieva observed.

Regarding Russia, the IMF no longer considers a foreign debt default to be “improbable”. Georgieva said sanctions imposed on Moscow were limiting Russia’s ability to access its resources and service its debts, and that this could easily lead to default. However, she maintained that such a default could not trigger a worldwide financial crisis, “for now”.

The big three credit rating agencies have all downgraded Russia’s rating in the past ten days, each indicating its belief that the Kremlin is now either close to default, or at real risk of default. Fitch rated Russia at “C” on 8 March, suggesting the country is in a “near default” situation, meaning one in which “a default or default-like process has begun”.

On 6 March, Moody’s downgraded Russia to “Ca”, with a negative outlook, indicating that the Kremlin’s obligations are “likely in, or very near default”. Three days earliuer, on 3 March, S&P issued a rating of “CCC-” for Russia, placing its rating on negative watch, an indication that it believes Russia’s obligations are “currently vulnerable, dependent on favourable conditions to meet its commitments”.