Illicit drugs supply on the increase in Europe 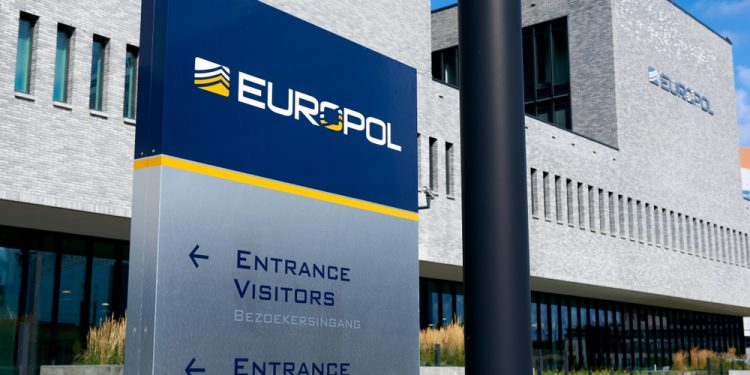 The headquarters of Europol in the Hague, the law enforcement agency of the European Union. Europol fight against international organised crime

Brussels (Brussels Morning) Europol warns that the supply of all kinds of illicit drugs is on the increase. Also, drug seizures by police are on the rise. The EU’s agency for cooperation among law enforcement bodies has noted a marked increase in cross-border organised crime investigations in the last two years.

These seizures target heavier drugs in particular, with cocaine trafficking to the EU area intensifying. Just last week, police officers with the support of Europol raided a cocaine smuggling network, resulting in 45 arrests.

Over 52 tons of cocaine had been smuggled from Brazil through seaports in Portugal, Spain and Belgium before reaching the market, rendering an estimated €100 million in profits over the last half year alone.

Big sums of cash were seized in Portugal, Spain and Belgium, as were luxury cars in all three countries. Aircraft in Brazil were also seized in connection with the drug trafficking. Most of the impounded assets originated in Brazil.

The huge illicit profits from the drugs trade result in a vast grey economy. Despite stricter European anti-money laundering legislation, relatively few asset are seized as a result of tracing illicit profits. A very small percentage of the billions of euros in estimated drug trade profits last year led to the  confiscations of assets.

The number of drug-related deaths are at an all-time high in Europe, according to Europol’s data. Hazardous substances reaching the market combined with a higher rate of substance purity pose increased risks for users.

Where there is organised crime, violence follows.  Europol has registered an increase in the number of violent attacks associated with organised crime activities, especially with regard to drug trafficking in the EU over recent months.

Contract killings, shootings, bombings and stabbings are typical of how the drug traffickers seek to intimidate associates, remove competitors and threaten officials and the public, according to the agency. Drug trafficking also largely relies on corruption to function, which in itself is difficult to tackle.

Europol hosted a conference this week to coordinate a response to the latest trends in organised crime. The agency has a dedicated unit for drug-related crimes and has set the fight against drug trafficking as its highest priority.