Iberodola ahead of oil giants in green investment 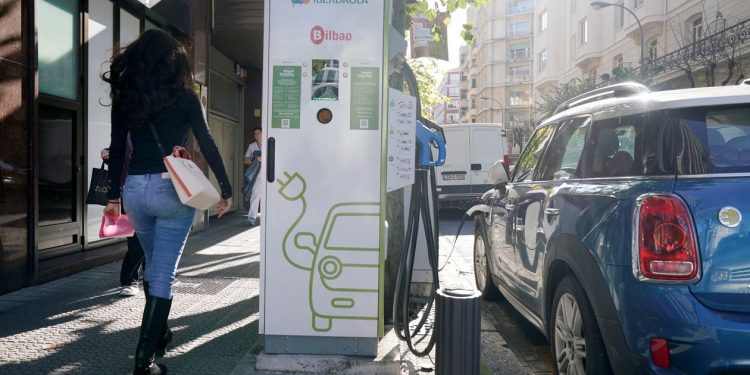 Brussels (Brussels Morning) The Spanish Iberdrola electric utility has announced investments worth some US$ 88 billion in renewable energy projects, infrastructure and retail operations by 2025 with the aim of taking advantage of growing demand for clean energy, Reuters reported yesterday, Thursday.

The company predicts that taking advantage of opportunities in the energy revolution can increase its net profits some 40% by 2025, to about 5 billion euro. Companies focused on renewable energy have struggled to generate large profits for years, in contrast with fossil fuels, but a sharp political turn towards lower emissions is helping renewable-focused companies like Iberdrola.

CFO José Sáinz noted that shareholders can count on between 0.4 and 0.44 euro per share by 2025, stressing that the company is planning to set aside 94 billion euro for investments and dividend payments. Most of the money will come from operation, with approximately 19% from loans, he said.

While traditional energy companies focused on oil and gas are shifting towards renewable energy sources, Iberdrola’s announced investments overshadow their combined efforts. The top six oil companies in Europe plan investments of about US$ 69.2 billion in renewables by 2025, Reuters estimates, compared to Iberdrola’s 88 billion.

Royal Dutch Shell, BP, Total, Equinor, Repsol and Eni are looking to develop a more environmentally friendly business and cut emissions in the next decades. In some cases, the companies are planning to increase investments in renewables almost tenfold over the next five years. According to Goldman Sachs, the companies in question could spend about 50% of their capital expenditure on low-carbon projects in the coming period, in contrast with between 10% and 15% in 2019.

In Spain, Iberdrola is planning to invest some 14.35 billion euro in infrastructure and renewables by 2025. About 50% of the company’s investment will go towards its subsidiaries in the UK and the US, Scottish Power and Avangrid, respectively. Last month, the latter announced plans to take over its counterpart PNM Resources.