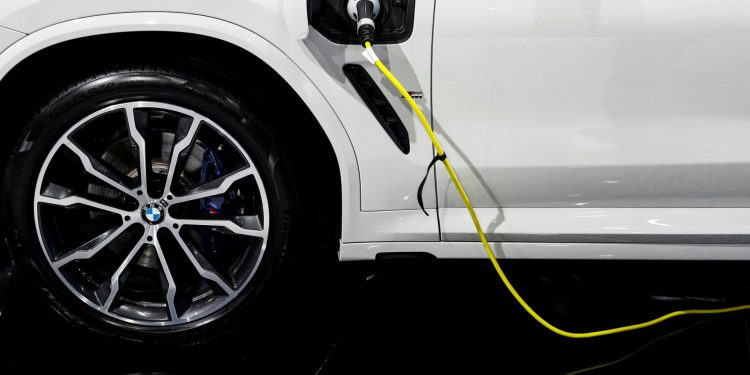 More than 10,000 BMW plug-in hybrid cars on British roads will be able to automatically swap to battery power when entering low emissions zones in London or Birmingham city centres from Friday.

Newer BMW cars will be able to switch automatically from burning fossil fuels in internal combustion engines to using battery power with zero exhaust emissions as soon as the car’s GPS navigation system detects that it has reached an emissions zone.

London and Birmingham are the first UK cities to have the “geofencing” feature activated, following in the footsteps of multiple German cities, as BMW tries to highlight fuel cost savings and the potential for lower emissions from plug-in hybrids.

However, the UK government has already announced that it is considering a total ban on internal combustion engine cars, including all hybrids, from 2035 or even earlier. The government withdrew direct subsidies for plug-in hybrid sales in 2019, provoking a furious response from the car industry.

Pieter Nota, the BMW board member responsible for sales, told the Guardian: “Plainly it would be wrong to not support plug-in hybrids. It’s an important step in the electrification of the fleet.”

Nota also warned that a ban on hybrids could hit UK manufacturing jobs, pointing out that about a quarter of the engines produced at BMW’s plant at Hams Hall, Warwickshire, are destined for hybrids.

Plug-in hybrid cars can emit less pollution than traditional vehicles, and have the ability to travel on electric power alone for journeys of as much as 50 miles – covering the vast majority of weekday commutes travelled by car.

However, some environmental campaigners are highly critical of the hybrid compromise when battery alternatives exist. For instance, the US carmaker Tesla – emerging as a major competitor to premium carmakers like BMW – claims a range of 348 miles (560km) for its battery-powered Model 3, enough to drive from London to Scotland on a single charge.

BMW, Volkswagen, Mercedes-Benz, Jaguar Land Rover and other carmakers are aiming to rapidly scale up their production of pure battery electric vehicles as well as plug-in hybrids as they try to meet emissions reduction limits.

The technology that will automatically switch cars to battery power will be included in every new plug-in hybrid BMW 3, 5 and 7 Series saloon and the X5 SUV, and is in 10,000 compatible cars on UK roads that can receive software updates over mobile networks.

In London the feature will cover the congestion charge and ultra-low-emissions zones, while in Birmingham it will cover the clean air zone due to be brought in in 2021. The software could be extended to other UK cities such as Glasgow or Bristol as they consider ways to reduce harmful car emissions, including nitrogen oxides as well as carbon dioxide.