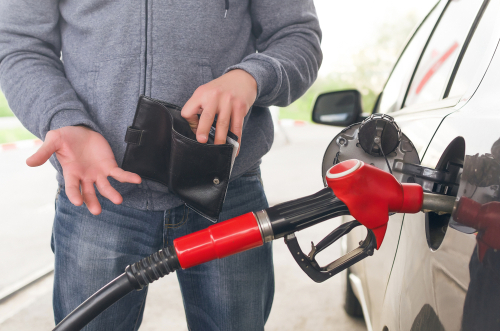 Brussels (Brussels Morning) Hungary has announced plans to limit fuel prices in order to protect consumers from price hikes and to rein in rising inflation.

Gergely Gulyás, Minister of the Prime Minister’s Office, noted on Thursday that diesel and petrol prices will be limited to 480 forints per litre from 15 November, Reuters reports.

He said prices would remain capped for three months. “We hope that this will help the economy and could also contribute to curbing inflation.”

After the announcement, Hungary’s MOL oil company’s shares dropped some 6.35%, to 2,508 forints per share.

According to data released earlier this week, the annual inflation rate reached 6.5% in October, partly due to the fuel prices having grown by 30.7%.

Croatia’s government announced plans to maintain fuel caps at 11.1 kuna per litre for petrol and 11 per litre for diesel earlier this week, as a sign of its determination to limit the impact of rising energy prices on the economy and living standards.

“We continue taking care of citizens and the economy and we will extend our decision for another 30 days”, Prime Minister Andrej Plenković said, adding that ” this time we will cap prices only for standard fuels and not… higher quality fuels.”

Fuel retailers had called for higher-quality fuels to be exempted from the cap, stressing that the move caused losses. It had been impossible to buy such fuels at many petrol stations in the last 30 days or so.According to EU regulations, member states are allowed to maintain fuel price caps for three months at most. After the 90-day period, governments may use other tools at their disposal to keep prices under control. This includes lowering excise duties, a move that has negative effects on budgetary revenues.