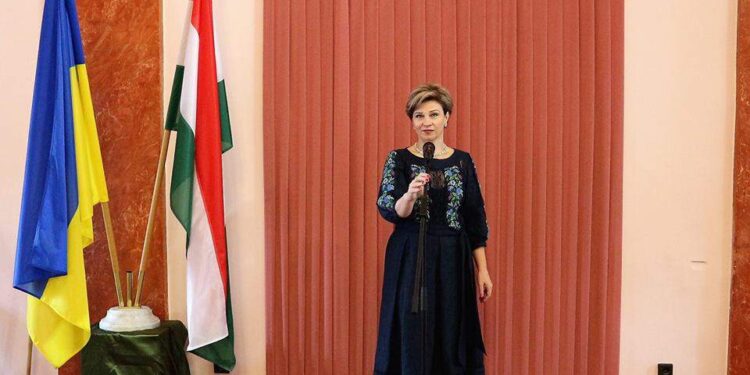 Szijjártó stressed that it was “time for Ukrainian leaders to stop their insults directed at Hungary and acknowledge the will of the Hungarian people,” referring to Prime Minister Viktor Orbán’s third consecutive re-election win on Sunday.

He stressed that the war in Ukraine is “not our war, so we want to and will stay out of it,” reiterating Orbán’s position that helped him to secure a landslide. In the period up to the landslide win, pollsters were reporting that the election in Hungary would be close.

On Tuesday, President of Ukraine Volodymyr Zelenskyy expressed belief that Orbán was afraid of Russia’s influence and added that he has to choose between the “other world” and Moscow.

Orbán has condemned Russia for invading Ukraine and did not veto EU sanctions against Moscow, but criticised the measures and rejected plans to impose an embargo on Russian energy imports as the move would have severe negative effects on Hungary’s economy.

While the EU imposed several rounds of sanctions against Russia since the start of the war in Ukraine, the bloc is failing to reach an agreement on the planned embargo partly due to varying levels of member states’ dependency on Russian imports.

Hungary has faced some criticism from its main ally in the EU, Poland, over its cautious position on the war in Ukraine, and has been a thorn in the side of the European Commission over a number of issues, including media freedom and the rule of law.

On Tuesday, the EC launched a new disciplinary process against Budapest that could further limit Hungary’s access to EU funds.

He invited the body to return to dialogue and common sense, stressing that Budapest was always open to it, and concluded that Orbán’s decisive win came despite EC’s criticism over the last years.