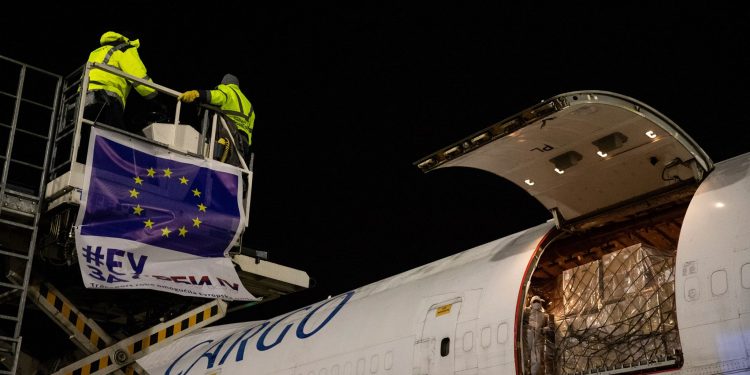 In an internal document dated 26 January, seen by Reuters, Hungary is faced with specific requirements it needs to fulfill if it wants to receive the 6.3 billion euro earmarked by the Commission for assisting the country with its economic recovery from the coronavirus pandemic.

“Competition in public procurement is insufficient in practice,” notes the document and makes a case that this is the main cause of “systemic irregularities” that led to the highest financial correction in the history of EU structural funds in 2019.

Hungarian Prime Minister Viktor Orbán has repeatedly refused to acknowledge his government’s role, or indeed any problems with the public procurement process in his country, choosing instead to dispute OLAF’s findings.

In an interview he gave in September last year, Orban simply dismissed OLAF’s figures. “I don’t accept the point that Hungary is more corrupt than Austria or Germany or Denmark,” said Orbán.

“The Commission has been pushing for a better analysis and control of public procurement risks for many years,” the document stated. “But there seems to be political opposition at the highest level.”