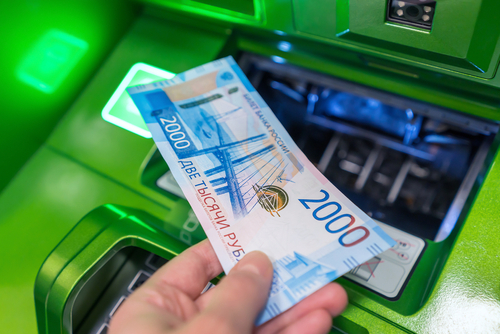 Belgium (Brussels Morning Newspaper) Hungary announced on Wednesday that it would be willing to pay for Russian gas in rubles, defying calls from Brussels for EU members to put up a unified front against Moscow’s demands.

Speaking at a news conference on Wednesday, Hungarian Prime Minister Viktor Orbán told a Reuters reporter that his country will pay for its gas shipments in rubles if Russia asks Budapest to do so.

The leaders of G7 countries and the EU refused to comply with the request, stating that it would constitute a breach of existing gas delivery contracts – all of which were signed stipulating payments in euros or dollars.

The European Commission instructed all European companies that have current gas delivery contracts with Russian companies to insist on the original terms, sticking to payments in euros or dollars, as per contract.

Hungary’s Foreign Minister Peter Szijjarto said on Wednesday that EU authorities have “no role” to play in the country’s gas supply deal with Moscow, stressing it was based on a bilateral contract between subsidiaries of Hungarian state-owned MVM and Russian Gazprom.

Orbán’s fresh defiance of Brussels comes after he swept another convincing victory in the parliamentary elections on Sunday, securing a two-thirds supermajority in the parliament which will continue to enable him to tailor the country’s constitution as he sees fit.

Though Orbán, who maintains close ties to both Russia and China, has not attempted to block the EU’s sanctions against Russia so far, he has refused to send any weapons to Ukraine, or for weapons to be transferred through Hungarian territory.

Claiming his country’s economy would be devastated if deliveries of Russian oil and gas would be cut, Orbán is now opposing any further sanctions that could limit European import of Russian energents.