Hungary and Poland denounce EC report on rule of law 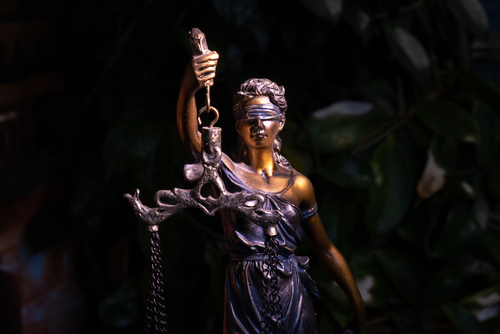 Brussels (Brussels Morning) The governments of Hungary and Poland have hit back at the European Commission over its annual Rule of Law Report, which found multiple problems with the rule of law in both countries, and could potentially limit their future access to EU funding.

After publishing the report, the EC gave Poland a deadline of August 16 to scrap its controversial disciplinary chamber for judges, which it contends jeopardises the country’s judicial independence, a breach of EU laws as determined by the Union’s top court.

The Polish Constitutional Court, however, has rejected this ruling by the European Court of Justice (ECJ), claiming that, since it applied to the Polish judiciary, this was in breach of the country’s constitution and therefore invalid. In reaching this decision, the Polish court ignored EU treaties that clearly place the ECJ above national judiciaries.

Deputy Justice Minister Sebastian Kaleta called for Poland to end talks with the EC after the report was published, accusing the Commission of acting in bad faith, and pointing to the fact that talks that have been going on for three years have led nowhere.

Government spokesman Piotr Müller took a softer approach, promising that the Polish government would take a closer look at documents coming from Brussels. He acknowledged that “differences in opinion” existed and that they needed to be clarified.

Polish opposition leader, the former European Council President Donald Tusk, warned that “obstinacy will cost Poland a great deal”, as he expressed concerns that the ruling Law and Justice Party (PiS) is going against Polish interests in refusing to rebuild the rule of law in the country.

While Hungary has not received an ultimatum or a deadline, it has nevertheless been in receipt of a list of instructions. These include directions to implement judicial reforms, strengthen anti-corruption measures and improve press freedoms. In the meantime, the EC is refusing to vet the country’s recovery and resilience plan, effectively blocking it from receiving funds from the coronavirus aid fund.

Hungary’s Justice Minister Judit Varga blasted the EC report in an interview, describing it as “biased, politically motivated and factually weak”, claiming it parrots uncritically the opinions of NGOs with a negative bias towards the “homeland”.