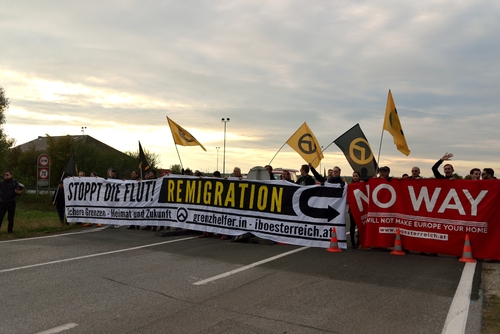 Brussels (Brussels Morning) Hungary is set to pass legislation today on the reform of universities and cultural institutions, a move, critics warn, that will extend the ideological entrenchment of the right-wing media in all pores of Hungarian society, Reuters reports.

Under the current system, universities preserved a degree of academic autonomy, despite most higher education institutions in the country being state-owned. The proposed law, drafted by a member of Prime Minister Viktor Orbán’s Fidesz party, mandates privatisation of universities, claiming it will lead to more efficient management.

The universities would be handed over to foundations, which would control substantial real estate assets and benefits from EU funds worth billions of euro, and be in a position to exercise considerable influence over everyday university life. Moreover, the board of trustees of these controlling foundations would be appointed by the Fidesz-led government.

The government plans to endow several of these foundations by using its stakes in blue chip companies, such as the Hungarian oil giant MOL or the pharmaceuticals company Richter. The foundations would also receive some 3.3 billion euro worth of recovery fund finances, allocated for reconstruction of universities.

“This is part of the ideological war that Orban declared two years ago”, according to Attila Chikan, a professor at the Corvinus university in Budapest, and a former minister in Orbán’s 1998 government. “They make it no secret: they want to assume intellectual power after political and economic power”.

Orbán is widely criticised for spreading his vision of “illiberal democracy” to most state-controlled media, promoting “Christian values” and strongly opposing immigration and gay rights. His business partners and party backers have likewise exerted control over much of local, private media outlets, slanting the public view in line with Fidesz’s vision of Hungary.

Critics are now concerned that the new law intends using the foundations to ideologically slant higher education and cultural institutions, eroding their academic autonomy. Foundations running cultural institutions would be given patriotic tasks such as “strengthening national identity”. Opposition fears the new law could leave government-appointed boards in power and in control of universities way beyond the 2022 election, regardless of its outcome.