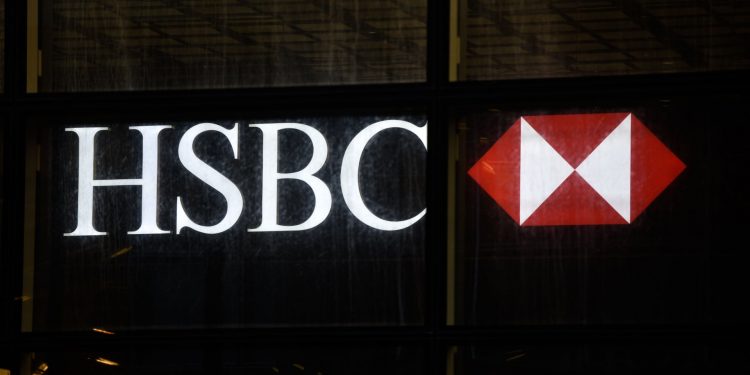 HSBC is to accelerate plans to cut 35,000 jobs globally after the Covid-19 crisis forced the bank to put aside another $3.8bn (£2.9bn) to cover bad debts.

The bank with headquarters in London announced on Monday that pre-tax profits plunged more than 80% to $1.1bn in the second quarter, down from $6.2bn during the same period last year. That is far worse than the $2.5bn that analysts had expected.

The bank, which makes most of its profits in China and Hong Kong, reported a $3.8bn loan loss charge, almost seven times the $555m it put aside for bad debts last year, and higher than the $2.7bn predicted by analysts.

About $1.5bn of the expected credit losses were linked to its UK business, signalling fears that Britain may be particularly affected by the crisis.

HSBC, which already took a $3bn charge in the first quarter, expects loan loss charges linked to the coronavirus crisis to reach $8bn-$13bn by the end of 2020. It said the estimate reflected the deterioration of the economic outlook and its poor performance in the second quarter.

It warned that the outlook would depend on the path of the pandemic and rising geopolitical tensions that could affect key markets including Hong Kong and the UK.

HSBC has come under fire over its support for China’s controversial security laws in Hong Kong and also been attacked by Beijing over its alleged role in the arrest of a Huawei executive.

“Current tensions between China and the US inevitably create challenging situations for an organisation with HSBC’s footprint,” the HSBC chief executive, Noel Quinn, said. “We will face any political challenges that arise with a focus on the long-term needs of our customers and the best interests of our investors.”

Quinn refused to speculate on the impact that US sanctions on Chinese companies and officials may have on HSBC’s business, and said the national security legislation was “a law we have to comply with, as we comply with all of the laws and activities in the geographies we operate”.

He also denied that the bank had increased scrutiny of the accounts held by pro-democracy activists as a result.

He said the lender would ramp up cost-cutting plans announced in February, which were originally estimated to involve 35,000 job cuts across its global business.

“Having paused parts of our transformation programme in response to the Covid-19 outbreak, we now intend to accelerate implementation of the plans we announced in February,” Quinn said.

“We are also looking at what additional actions we need to take in light of the new economic environment to make HSBC a stronger and more sustainable business.”

The chief financial officer, Ewen Stevenson, confirmed that the bank had axed 3,800 staff – including contractors – and “substantially” cut back on hiring since the start of the year, as part of efforts to slash $4.5bn worth of costs by 2022.Advertisement

Executives refused to confirm how many jobs they would cut by the end of the year but Quinn said the bank was “still on that journey” to bring HSBC’s headcount close to 200,000 in the medium-term.

Quinn said travel restrictions and a rise in homeworking meant the bank would be able to cut more costs than planned.

“There is the potential for new ways of working as a result of what we do as a consequence of what we learned in covid. Our travel expenditure, our head office expenditure, a number of other lines have been significantly lower in Q2 than one would have normally expected and we believe some of that can be baked into the future business model,” Quinn said.

“That could potentially lead to lower commercial real estate costs.”

HSBC’s London-listed shares tumbled 5.7% in morning trading to 322p each. Its share price has taken a hit since the pandemic started to gain pace in February, when its shares were changing hands at 590p.