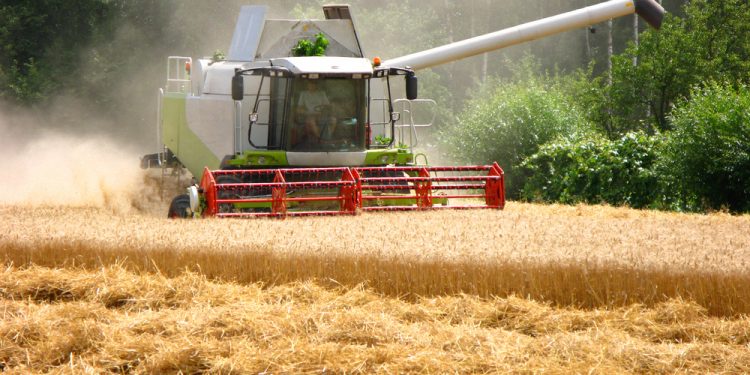 London (Brussels Morning) As terms for a free trade agreement are yet to be agreed between Britain and the EU after Brexit, there remains much that is uncertain. What is for sure, however, is that Britain can no longer rely on EU subsidies to prop up its farming sector, which could mean a new strategy that’s kinder to the environment.

The aftermath of a departure from the EU common agricultural policy (CAP) was dissected recently by the Economist.

The CAP, which was launched in 1962, was intended to bridge the agricultural sector with the needs of society. It aimed to support farmers, improve productivity, and safeguard farmers’ livelihoods within the EU. The policy also contained provisions to maintain rural areas and landscapes across the EU, maintain the rural economy and promote sustainability standards under the looming reality of climate change.

The most notable consequence of CAP for British farmers will be the generous subsidies, which shifted from a production-based amount to a per hectare subsidy that amounts to a couple of hundred pounds for each unit of measurement for some farms.

It has also created significant increases in livestock, and the land area for wheat, which doubled between 1950 and 2000, according to the report. Advances in farming materials, technology and equipment, has also meant more agricultural productivity.

As a result, the value of farmland in Britain has grown just under four times its value in 17 years to an average of £16,500 per hectare, a boon considering the relative unprofitability of farming activities. On average, between 2018-19, a farm in England made around 6,200 pounds.

The ability to continue is largely down to subsidies.

However, also notable is the environmental degradation that has occurred as a result of this farming model.

Farms often are made up of large unbroken fields, unsuitable for various wildlife to find habitat, and weeding and seasonal crop plantations mean there is seldom food for cold season scavengers.

The increasing intensity in farming has been conducive to a greater loss in biodiversity, as research has shown. Breeding farmland birds have also decreased in population.

Some farms have made use of their land to help counter this usual trend in agricultural methods. One farmer, the Economist reports, grows wildflower and plants for birds to eat, like millet. such schemes are encouraged in Britain with financial support but the rules encompassing them tend to be too complicated for farmers to bother with.

The Agriculture Act, however, was introduced in the UK in November, which is hoped to simplify environmental care but will also curtail per-hectare subsidies over the next seven years, although keeping the status quo in terms of support during the current four-year parliamentary term.

The repercussions of this change are likely to be profound, cutting the price of agricultural land and farmer rents, but those who have depended on subsidies are likely not to survive in the sector.

There has been some resistance to the Agriculture Bill 2017-19, which some say does not foster adequate production in the UK.

The National Farmers Union said that the pandemic had made that point even more pertinent and that Britain’s home production of two-thirds of what it consumes should not fall further.

The agriculture bill was amended to “have regard to the need to encourage the production of food by farmers in England”, instilling a reporting requirement on food security.

What the UK can and can’t import has also been a thorny issue. The NFU calls against American chlorine-washed chicken post-Brexit, for instance, but does that make restrictions likely on other imported goods like rapeseed from countries using EU-banned pesticides?

The other issue is that of uplands where farms could not stay afloat without subsidies, their activities netting negative figures annually. These also draw the ire of environmentalists for their extensive use in sheep farming that they argue destroy the landscape, although there is division on this.

The new government-run “environmental land management scheme” is set to start fully in 2024 with some testing beforehand.