How Europe plans to catch-up in the global 5G race 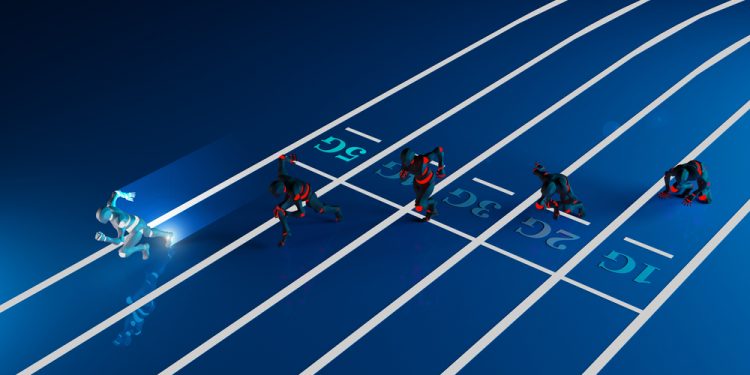 Brussels (Brussels Morning) Europe is lagging behind China and the US with the roll-out of 5G telecom networks, but the industry is prepared for modernisation in 2021, Reuters reports.

The new technology promises significantly higher internet speeds and could prove crucial to Europe’s competitiveness as economies emerge from the coronavirus crisis. With this in mind, the EU is planning to invest about 20% of the recovery fund worth 750 billion euro in digital modernisation.

Mobile operators in Europe have been reluctant to invest in 5G given a lack of political clarity with regard to Washington’s demand that the Chinese network equipment vendors be excluded from consideration. However, operators are encouraged by the EU’s recovery plans.

Nokia CEO Pekka Lundmark is predicting the 5G transition will pick up pace in 2021. Europe may be lagging behind in the global race, Lundmark observed, but the 5G rollout is accelerating and should continue to do so in most countries next year.

Swedish telecommunications equipment vendor Ericsson expects 5G coverage in Europe to increase from approximately 1% in 2020, to 55% in Western Europe and 27% in Central and Eastern Europe over the next five years.

In a report last month, the company pointed out that 5G mobile subscriptions could reach 220 million by the end of the year, with about 80% in China and 4% in North America. Ericsson stresses that rolling out 5G early is essential to spur on innovation. Countries that deploy the fastest will see most of the innovation, it believes.

José María Álvarez-Pallete, CEO of Spanish telecom operator Telefónica, points out that his company started preparing investment projects as soon as the EU agreed on the rescue package in July. The EU Commission has announced first payments for the summer next year.

According to Telefónica, the funds could help provide Spain with about 85% 5G coverage and the entire country with fibre optic networks by 2025.

Lack of auctions for the 5G spectrum has been one of the largest obstacles to the rollout. However, but Germany has announced it will be presenting draft auction rules in January, and Spain is planning to launch auctions by the end of February.