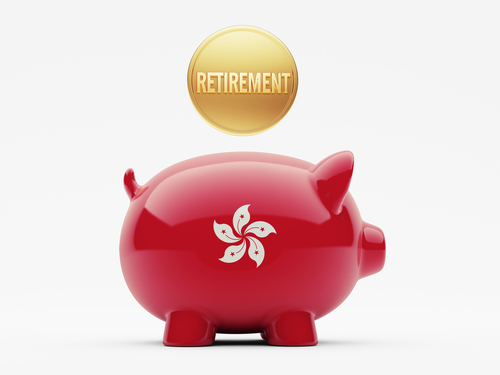 Brussels (Brussels Morning) As thousands of people plan to leave Hong Kong and emigrate to the UK, local authorities have stopped recognising the British National (Overseas) passport as a valid identification document. This, in effect, prevents them from collecting their pensions before departing the territory, according to a Daily Telegraph report.

Since the UK made its newly introduced visa scheme available to a significant percentage of Hong Kong residents – some 3 million of the 7.4 million citizens – the Chinese authorities have ceased to recognise the British National (Overseas) passport. Instead, they are warning Britain not to “meddle in its domestic issues” and are calling on London to “immediately correct its mistake”.

The UK introduced the new visa, allowing Hong Kong residents a path to British citizenship, following Beijing’s clampdown on civil liberties and democracy in the former British colony, which was granted special autonomy by the 1984 Sino-British Joint Declaration. The UK maintains that China’s introduction of the National Security Law in Hong Kong and the subsequent arrests of pro-democracy politicians and activists represent a breach of that Declaration.

Some 30,000 Hong Kong residents have applied so far for the UK visa, with surveys of HongKongers in Britain (HKB) indicating estimates of up to 600,000 possibly opting to move to Britain within the next three years. The British Home Office predicts up to half a million applications within the same time period.

China’s dismissal of the British National (Overseas) passport as a valid document will not cut off Hong Kong residents’ travel rights, given that most also hold Chinese passports, which enable them to leave the country. However, invalidating the British document does cut off their access to the Hong Kong pension system, the Mandatory Provident Funds (MPF).

Hong Kong citizens are usually permitted to withdraw their pension before retirement age 65 for a number of specific reasons, one of which is if they are leaving the territory permanently. However, in order to do that they must provide proof that they have permission to reside in a place other than Hong Kong.

Since British entry visas are stamped in the BN(O) passport and the Chinese authorities in Hong Kong refuse to recognise them, the MPF authority no longer accepts them as proof of permission for outside residence, effectively denying residents access to their pension savings.