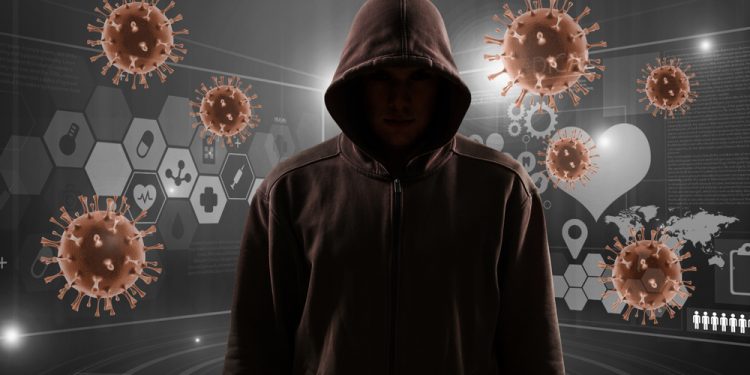 New York (Brussels Morning) It has become a cliché to suggest that the threats the US faces in the middle of the 21st century are different than those we faced during the Cold War or even twenty years ago. During the 1970s and 1980s the existential threat that concerned many Americans was the possibility of nuclear war with the USSR.

Mercifully the two Cold War superpowers never engaged in that kind of direct conflict. There are still too many nuclear weapons and the possibility of nuclear war, in one form or another, remains, but the fear and threat is not what it was during, for example, the Reagan years.

Similarly, for the fifteen years or so following September 11th fears of another terrorist attack on US soil drove much of the thinking on American security, but while that threat remains, the likelihood of that kind of attack occurring anytime soon is quite remote.

Over the last few years, it has become increasingly apparent that the three biggest threats to American security, and that of most countries, are climate change, cyberattacks and disease. Each of these have different and origins and impacts.

Climate change will not be the work of any one country or group that wishes ill on the US, and will have direct effects such as bigger and more frequent storms, as well as indirect effects life hunger and drought that will create migration and refugee crises.

Cyberattacks will be more conventional in that they will be the work of people trying to harm the US, but the damage will not occur on the battlefield, will be difficult to attribute and, as we are learning now, not easy to assess the breadth of its impact.

The Covid-19 pandemic has caused tremendous harm to the US and most countries around the world. We do not yet know if this is truly a once in century catastrophe or public health crises like this will become more common. It the latter proves to be the case, it will raise new and unprecedented challenges for every country.

However, for the US, few of these older challenges are direct threats. In other words, the US needs a huge military budget, massive standing army and enormous quantity of military hardware not to keep the US safe, but to project American power and strength around the world.

No other country is going to invade or attack the US with bombs, planes or troops. Keeping America safe from that is a deeply achievable goal. Protecting the country from disease, climate change and cyberattacks is exponentially more difficult.

The damage that the Covid-19 pandemic has done to the US is a damning indictment of Donald Trump’s presidency, but it is also a broader national security failure.

The pandemic was not, as Trump continues to assert, some kind of secret attack from China, but it is now killing more people most days than the number of Americans who perished in the terrorist attacks of September 11th. If the government cannot keep the people safe from death on such an enormous scale, then anti-terrorist strategies or balancing Chinese power in the Pacific will be irrelevant.

There are also times when these older and newer threats intersect. The recent SolarWinds hack appears almost certain to have done by Russia. If that is the case, this represents the second time in the last few years that Russia has harmed the US through means that most Americans could not have fathomed at the height of the Cold War.

Four years ago, Russia interfered in American elections playing a significant, and possibly decisive, factor in Donald Trump’s victory. Because of Republican reluctance to confront this reality, Russia never faced any consequence for that. Accordingly, many Americans believe that the US has unsettled business with Russia going back to the 2016 election.

This latest hack also requires some kind of response by the US. This will frame the US-Russia relationship going forward as Joe Biden, who will be the last American President, and the first since George H.W. Bush, to have been meaningfully involved in foreign policy during the Cold War, comes into office.

Biden sought the presidency fully aware that a big part of the job would be cleaning up the mess created by Trump and rebuilding American standing in the world.

However, since the campaign began the extent of Trump’s failure, particularly with regards to the fundamental task of Americans safe, has become more start. Under Donald Trump, America has suffered badly under the new global paradigm of hacks, pandemics and climate change. Joe Biden’s place in history will be largely be defined by his success in changing that.