Guards deny having beaten a prisoner in August 2014 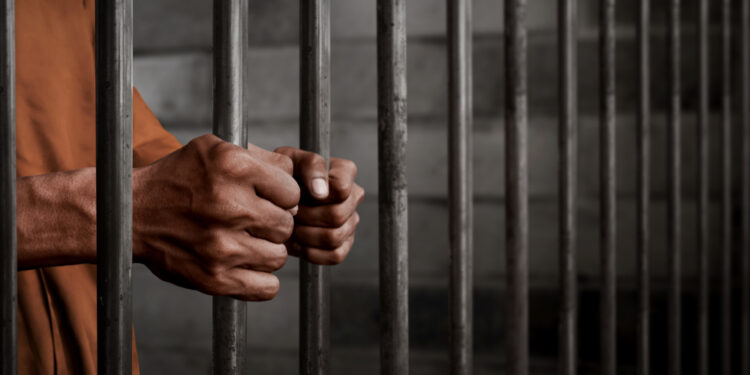 Brussels, (Brussels Morning) –  Four guards from Forest Prison on Wednesday afternoon contested before the Brussels Court of Appeals that they had voluntarily beaten a detainee on August 5, 2014. During the trial, fourteen prison guards are on trial for beatings, wounding and inhumane treatment of several detainees in 2014 and 2015. .

“The prisoner came across as threatening, he insulted us and shouted…”, the four guards said to BRUZZ  during the session. They also said that the decision whether a prisoner should be taken to solitary confinement should be made by the management, but that in an emergency it can be done without the management. Because of the detainee’s aggressive behaviour, the jailers, in consultation with a penitentiary assistant, decided to put him in an isolation cell.

According to their version, the man dropped and they had to carry him to the solitary cell. Later in the evening, after the prisoner had returned to his cell, he did not answer the call from the guard on duty at the hatch of his door. That warden and the correctional assistant saw that the man was having difficulty breathing. The MUG was called and the detainee was taken to hospital. The doctors wrote in their report that the serious bruises on the victim could not have been caused by a fall, but by blows.

The four guards assured the court that the detainee “came out of the cell on both feet” and they denied having used any violence. “Have you ever been punched during these kinds of interventions?” asked the chairman. “It is possible that when restrained, a detainee will receive an elbow thrust or some other blow so that the handcuffs can be put on. It happens very quickly,” explained one of them.

A few years ago, the Brussels public prosecutor launched an investigation after several complaints from one of the prison wings. The victims were verbally abused, humiliated and provoked. Bets were placed between the guards about how many prisoners they could bring to the solitary cell in one day. This would have involved unnecessary and physical violence.

Ultimately, 22 jailers had to appear before the criminal court in 2019. Fourteen of them were convicted. The director was in turn convicted of negligence, but the woman was given a suspension of her sentence. They are all now appealing.

From Wednesday 4 May, a total of twelve sessions will take place. The trial started with a hearing of the defendants before the court. Afterwards, the civil parties will be given the floor and the Public Prosecution Service will explain its claim. The defence is the last to speak.

The interrogation of the accused ended on Thursday. The trial will continue on Friday with pleas from the bourgeois parties. It concerns a warden who himself was beaten by his colleagues and a detainee who is said to have been mistreated.

France says Iran arrested two of its citizens while on holiday