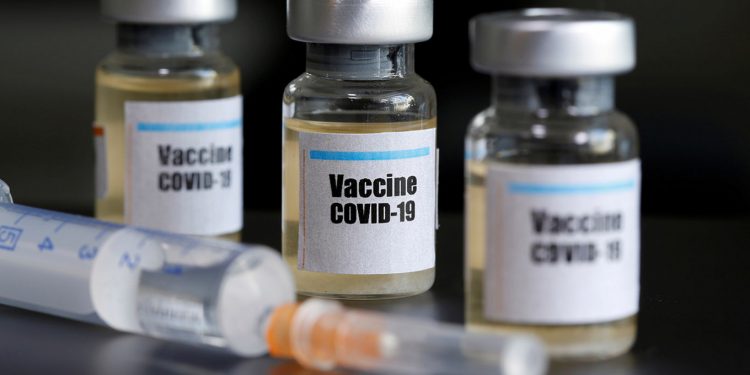 GlaxoSmithKline and Sanofi are to start testing their protein-based Covid-19 vaccine on humans for the first time, following promising results in earlier studies.

GSK, the world’s largest vaccine maker, and the French drugmaker Sanofi joined forces in April to work on an effective treatment to halt the devastating pandemic.

The vaccine being developed by London-headquartered GSK and Paris-based Sanofi combines existing technology used by Sanofi to make its flu vaccine, along with an add-on from GSK, known as an adjuvant, which can be mixed with a vaccine to trigger a stronger immune reaction.

The firms said the clinical trial, which involves 440 healthy adults in the US, was designed to evaluate the safety, tolerability and immune response of the vaccine, and it is hoped that first results will be received in early December 2020.

A phase 3 trial could begin before the end of the year, which would involve the vaccine being given to thousands of people, and if successful, GSK and Sanofi would request regulatory approval in the first half of 2021.

Combined, the two pharmaceutical firms have the largest vaccine manufacturing capability in the world and are scaling up manufacturing to target producing 1bn doses in 2021.

The beginning of a clinical study was an “important step” towards a potential vaccine which could help defeat Covid-19, said Thomas Triomphe, the global head of Sanofi Pasteur. “Our dedicated teams and partner continue to work around the clock as we aim to deliver the first results in early December.”

Roger Connor, the president of GSK Vaccines, said: “Moving this vaccine candidate into clinical development is an important moment in the progress towards addressing the global pandemic we are all facing. This builds on the confidence shown by governments already.”

Britain’s other big drugmaker, AstraZeneca, which is developing its own vaccine with researchers at Oxford University, has begun late-stage trials of the treatment in the US, where it plans to enrol 30,000 adults.