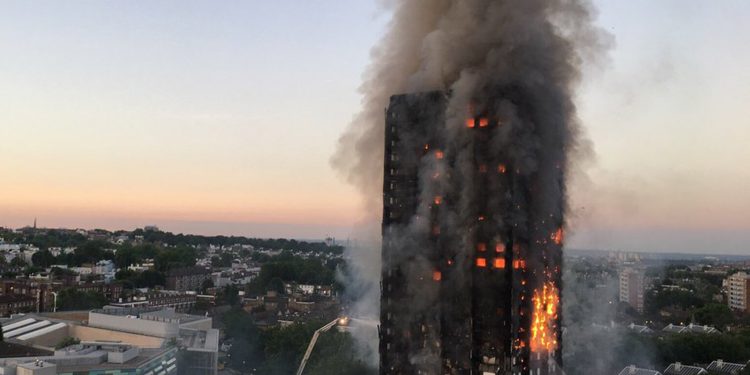 The director of Harley Facades, the company that installed the cladding used to refurbish Grenfell Tower, told an inquiry that safety rules for the building industry at the time were “confusing”.

Ray Bailey said the lack of clarity led to wrong assumptions about which materials could be used on tall buildings. He also claimed responsibility did not fall to Harley Facades as Celotex, which supplied the insulation used, affirmed its product was regulation compliant.

“Celotex was produced by Saint Gobain, a huge multinational company,” said Bailey, “We didn’t believe for one second they would attempt to mislead us on this.”

The cladding, a layer of material used on buildings in construction for insulation and aesthetics, has been widely implicated in the fire on 17 June 2017 of a West London tower block that killed at least 72 people.

A public inquiry to examine the circumstances leading up to and surrounding the fire began on 21 May 2018.

Phase 1 of the inquiry that looked at the events on the night of the fire concluded last year with recommendations published in October.

The inquiry’s second phase commenced on 27 January, intended to be an eight-part examination into why the fire happened.

A fire safety consultation is currently underway until 12 October that is seeking proposals to strengthen fire safety rules and protocols and implement Grenfell Tower recommendations.

The inquiry is now looking at how the cladding came to be used during the refurbishment phase of the tower, and if uncertainty over ratings was a factor.

According to government regulations, buildings over 18 metres must use material rated Class 0, i.e., of limited combustibility.

The cladding used was Reynobond PE, which had an aluminum surface and Class 0 rating but its core was made from a flammable plastic. This would mean it was not Class 0 but Bailey told the inquiry he misunderstood the guidance.

Around 2,000 building are said to still be covered in dangerous cladding across the UK. A recent proposal from the opposition on Monday to amend the Fire Safety Bill and include recommendations – such as sharing of information with local fire services or carrying out regular inspections of lifts and flat entrance doors – was voted down in Parliament.

Grenfell United, a group representing survivors and bereaved ,responded, “Thousands are still living in dangerous homes and the Government is letting them down and refusing to change tack despite the overwhelming evidence from across the country that people are suffering in dangerous homes”.