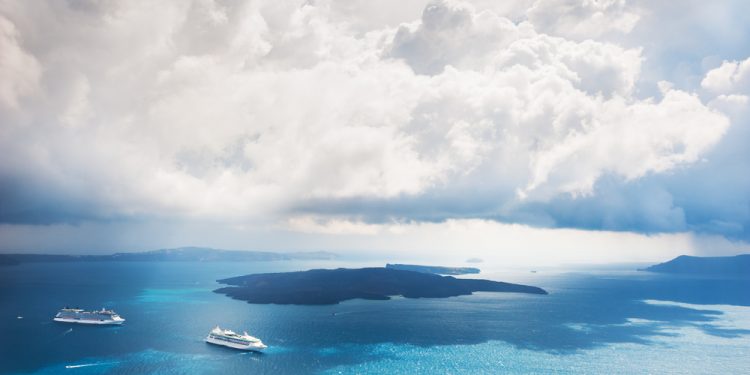 Brussels (Brussels Morning) Greece announced plans to extend its territorial waters in the Ionian Sea on Monday, AP reports. It looks to extend its claim to waters along its western coast from the current six nautical miles to 12, which could further exacerbate tensions with neighbouring Turkey.

The Greek parliament is to start discussing the proposal this week, government spokesman Christos Tarantilis announced yesterday. “This is a historic decision, as Greece extends its territorial waters to 12 nautical miles in this area and expands — for the first time since 1947 — the area of its territory,” he noted.

Tarantilis pointed out that Greece “reserves the right to exercise its respective rights in other regions of its territory.”

While the western coastline borders Albania and faces Italy, Greece is looking to reaffirm its right to implement the UN Convention on the Law of the Sea, which sets the limit of 12 nautical miles.

The dispute with Turkey

Both Greece and Turkey are NATO members and have been butting heads over maritime border demarcation in the Aegean Sea and the Eastern Mediterranean. Tensions flared last year when Turkey dispatched the Oruç Reis seismic survey vessel to disputed waters also claimed by Greece.

Turkey claims Greece’s plan to extend its territorial waters in the east would be seen as an act of war, stressing the move would effectively block its access to the Aegean Sea. Talks between the two NATO members ground to a halt some four years ago, but both sides expressed willingness to continue talks in response to pressure from Western countries.

Also on Monday, the Greek government announced plans to speed up the plan to acquire 18 Rafale jets from France, 12 of which are in service in the French Armed Forces, the other six being new.

Tarantilis announced the start of discussion on the move this week, noting that initial deliveries should take place in the summer. Greece is planning to up its military spending by about one third compared to 2020 in an attempt to keep up with Turkey.