Greece lags behind EU in the fight against domestic violence 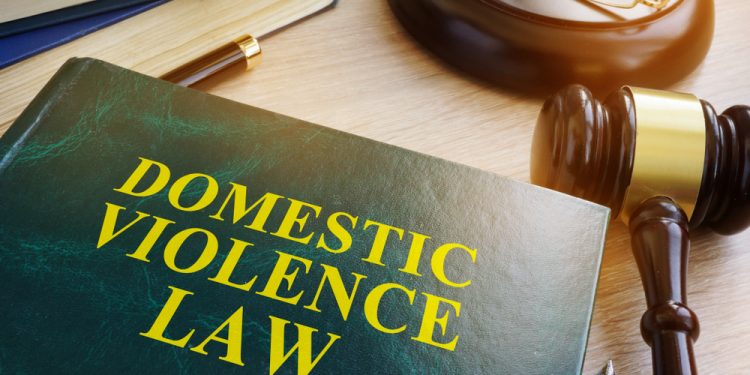 Brussels (Brussels Morning) Greece is trailing behind other EU member states when it comes to the fight against domestic violence, according to experts and women who have been abused, France24 reported yesterday, Monday.

Agapi Gyrichidi, who offers legal and psychological help to abused women at an Athens centre, noted that abuse victims in Greece feel compelled to endure and put up with their respective situations rather than risk being considered bad mothers should they leave their abusers. She stressed that it is vital to provide women who are the victims of abuse with the confidence to make a change in the face of fear.

Gyrichidi pointed out that most consultations at the Athens centre are conducted by telephone or video link due to coronavirus lockdown restrictions.  Emergency calls have increased about 35% this year, she said, adding that abused women often feel trapped at home with their partners.

Maria Stratigaki, Associate Professor at the Department of Social Policy of Panteion University, noted that Greek society is patriarchal, and that issues related to violence against women remain within the family for the most part. The state does not get involved since domestic violence is considered a private matter, she pointed out, an ingrained attitude largely due to the influence of the Orthodox Catholic Church.

The Church, Stratigaki said, advocates a traditional view of the family, one where men are in charge. It wasn’t until 2011, some 30 years later than most other European countries, that the first centres for abused women in Greece were opened, she stated.

The Greek Interior Ministry’s General Secretariat for Gender Equality operates 62 centres for abused women across the country as well as 20 shelters.

Sissy Vovou, a member of the Feminist Initiative for the Elimination of Violence Against Women, indicated that much of their funding comes from the EU. Vovou stressed that abused women are reluctant to go to shelters in villages and regions that are far from Athens since these shelters tend to be too close to their homes and neighbourhoods. Her organisation tries to help by assisting these women to reach shelters that are further away.

Research Centre for Gender Equality head, Theodosia Tantarou-Kriggou noted that official statistics are unreliable when it comes to violence against women because many victims of abuse are afraid or ashamed to come forward.

Maria Syrengela, Secretary General for Family Policy and Gender Equality, cited the government’s awareness campaign encouraging people to speak up about domestic violence as having influenced many women to come forward.