Greece and Turkey pledge to continue talking despite rising tensions 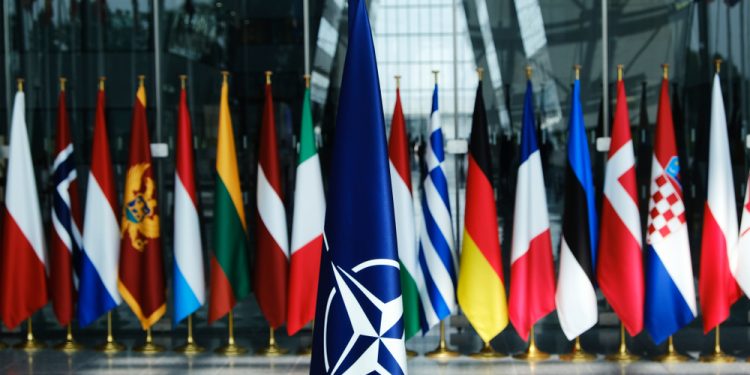 Belgium (Brussels Morning Newspaper) Turkish Defence Minister Hulusi Akar met with his Greek counterpart Nikos Panagiotopoulos in Brussels on Thursday, in a meeting that took place at the sidelines of the NATO defence ministers’ meeting.

According to a release from the Turkish ministry, the two discussed maintaining mutual dialogue despite growing tensions between the two countries, with a goal of ultimately easing them. Akar and Panagiotopoulos reportedly also discussed the need to keep open lines of communications between the two governments, in order to solve emerging problems, and stressed that focusing on positive bilateral agendas contributes to good neighbourly relations.

Ongoing issues between the two countries, both NATO members, led to long-lasting tensions between Ankara and Athens, with the most recent spat resulting in an escalation last month, as Turkish President Recep Tayyip Erdoğan declared that Greek Prime Minister Kyriakos Mitsotakis “no longer exists” as far as he’s concerned.

According to Erdoğan, Mitsotakis was attempting to block a deal between Washington and Ankara on the sale of new F-16 fighter jets during his visit to the US. Erdoğan further escalated the current tensions last week, as he announced Turkey would halt the ongoing bilateral talks with Greece that resumed in 2021.

Erdoğan also accused Greece of arming its islands in the Aegean Sea, stressing that they were handed to Greece under the 1923 Lausanne treaty and 1947 Paris treaty only on the condition that Ankara does not arm those islands.

Greece claims Erdoğan’s remarks about arming the islands are completely unfounded. Both Ankara and Athens have sent formal letters to the United Nations outlining their rival positions on airspace and the islands. Alongside the disputes over Cyprus, energy and migration, the question of maritime border demarcation is the most hotly contested issue between Greece and Turkey.