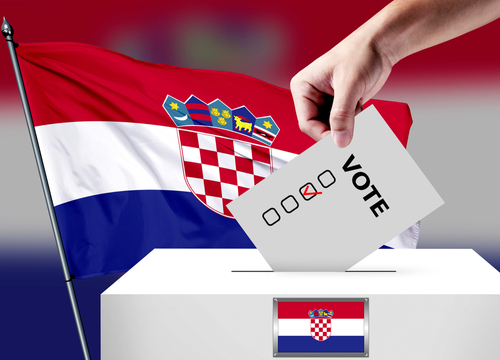 Tomislav Tomašević, the leader of We Can! party, won more than 45% of the vote, surpassing the combined showing of the five candidates who trailed him at the polls. He now faces far-right Homeland Movement’s (DP) leader, Miroslav Škoro, the former HDZ member and popular patriotic singer, in runoffs on 30 May.

We Can! grew out of several activist and civil groups that opposed the scandal-riddled rule of Zagreb’s former Mayor, the late Milan Bandić, who died in February this year after two decades at the city’s helm. The party first gained entry to the City Council in 2017, subsequently using it as a platform to promote their ideas and solutions for Zagreb. Gaining in popularity, they emerged as the fifth strongest party in last year’s parliamentary elections.

Given the latest results, Croatian political activists are looking to Tomašević as the new leader of the opposition, as the Social Democratic Party (SDP) is fast losing popularity due to infighting between its various factions and an absence of clear policies. Tomašević is almost certain to become Mayor of Zagreb, in effect the second most powerful executive position in Croatia, in charge of a two billion euro annual budget.

The Centre party also owes its origins in the main to a municipal political movement, in this instance, called Smart. It began in Split, gained a foothold in the City Council in previous local elections, grew in popularity through local activism sufficient to enter parliament as a national party last year, before merging with an anti-corruption aligned party to form the current Centre party.