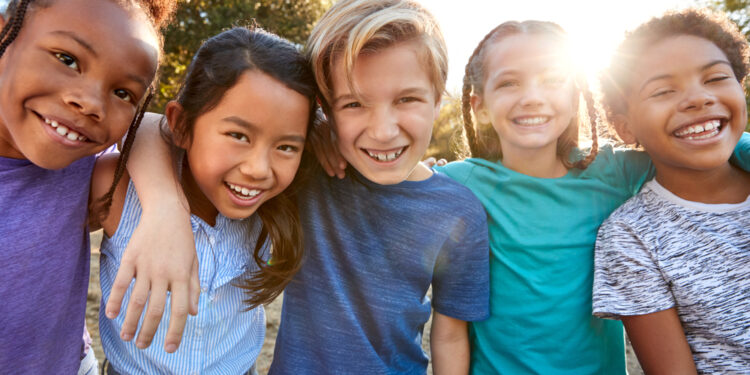 The various governments of our country agreed on Friday on a series of objectives regarding the reception of unaccompanied minors (NMBAs) – young people who arrive in our country without parents. This is reported by State Secretary for Asylum and Migration Sammy Mahdi (CD&V), who took the initiative for the inter-ministerial conference on Migration and Integration, the first to be held around these powers.

As reported by BRUZZ, the number of NMBVs is increasing every year. This is not only the case in Belgium, but throughout the European Union. According to Mahdi figures, 2,670 young people are currently being accommodated in the Fedasil network and in the communities, compared to 1,029 young people in 2019. One of the objectives agreed by the competent ministers is therefore to provide sufficient reception places.

Another objective is to optimise the age surveys. In 2021, a total of 3,351 people who declared to be minors arrived. That does not mean that they are all minors. The Guardianship Service of the FPS Justice carried out 2,515 age tests. 2,435 decisions were made: no fewer than 69 percent were declared of age and 31 percent were declared minors after the test.

In addition to a general increase, the group that is really very young is also increasing. Today more and more children are arriving who are not yet 15 years old. Not all of them apply for asylum and they often hang out in the stations in the capital. The ministers agreed that they want to work hard to reach and orient minors on the street by providing low-threshold reception and guidance.

Another important objective concerns the disappearance of the minors. The ministers are also examining how they can ease the transition for unaccompanied minors who have been granted residence rights, with adequate housing and guidance. Administrative guardians are adequately supported in the performance of their duties. Efforts are also being made to provide adequate support for NMBV in education.

The eight objectives must now be translated into concrete action points at the competent level.