Government finds no consensus on capping indexation of Brussels rents 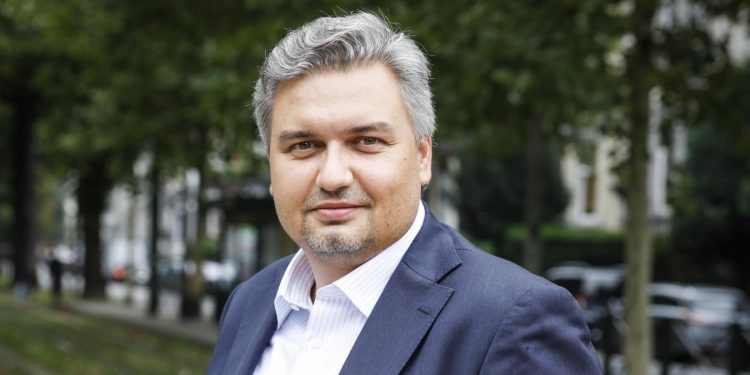 BRUSSELS (Brussels Morning) – The Brussels government has not reached an agreement about capping the indexation of rents to 2 percent. This was learned from various sources after the cabinet meeting. Défi did not like the proposal of State Secretary for Housing Nawal Ben Hamou.

Brussels party leader of Défi, Emmanuel De Bock, stated three weeks ago that such a proposal would make no sense if there were also no similar measures for landlords via levies and property tax. In his opinion, capping the indexation would make tenants more vulnerable because landlords would only want to conclude rental contracts with an annual adjustment of the rent.

After two weeks of discussion on the basis of the legal advice that Ben Hamou (PS) had requested, Défi minister Bernard Clerfayt resisted, referring to the position of his group leader.

“In this exceptional context, I submitted a proposal to limit the indexation of rents. That proposal was modular, in duration and scope, and different target groups and methods of calculation were proposed,” said the State Secretary, who regretted that the government had not reached a consensus.

Françoise De Smedt, the party leader said at a press meeting, held last month, “It’s a positive start in the right way.” Given the numerous price hikes in electricity, water, and gasoline, something must be done. Rents in Brussels are already exorbitant, and indexation would exacerbate the problem,” said Françoise De Smedt, the party leader. But, she claims, that isn’t enough. All tenants, including those in public and social housing, must be covered by the measures: “Because they’re having trouble paying their rent as well.” That is why we believe it is critical to index rents for all types of housing, including private, public, and social.” Céline Fremault, the leader of the CdH group, had said on Twitter that the measure would not be implemented. “We can’t conceive what the large wolves are like.” Yes, tens of thousands of tenants are experiencing financial difficulties. “The large wolves,” she had clarified.