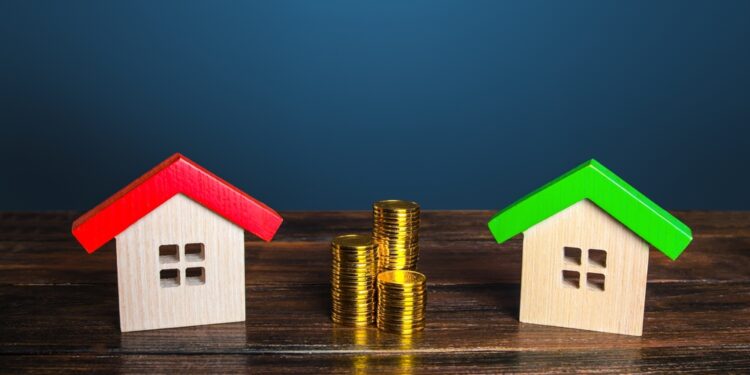 Brussels, (Brussels Morning)-  An agreement has not yet been reached, but State Secretary Nawal Ben Hamou (PS) may continue to work on the proposal to reserve rent indexation only for well-insulated homes, says BRUZZ. That proposal will again be discussed at the Council of Ministers next Thursday.

Due to the high energy prices, tenants have to pay twice: once via the energy bill and once via the rent, which rises due to its indexation. That is why State Secretary for Housing Nawal Ben Hamou proposed last week to adjust the indexation, so that the landlord can only index his rent if the house is well insulated.

Energy Minister Alain Maron (Ecolo) immediately said he supported the proposal , but we had to wait and see what governing parties Open VLD and Défi would think of the proposal this Thursday at the Council of Ministers.

They rejected two previous proposals, whereby either the rent index would be halved or the energy prices would be removed from the index, so that the increase would ‘only’ be 5.47 percent and not 9.1 percent as it is now.

This proposal did survive the government table. Ben Hamou’s cabinet can now work it out further.

Bodson emphasises that the modalities still need to be worked out and discussed. For example, what about owners whose premises have not yet been renovated, but whose works have already been planned? Are they also entitled to indexation? “That also needs to be determined.”

Défi wants to give that effect a chance. “We are much more in favour of this proposal than the previous two,” said Pauline Lorbat, spokesman for Minister Bernard Clerfayt (Défi).

Under the previous proposals, wealthy tenants could also benefit from limited or abolished indexation. “This proposal is much more targeted, although it remains to be determined whether it concerns a real blocking or a limitation of the rent indexation. And Minister Clerfayt wants guarantees in terms of premiums. These must be readily available for owners who want to renovate. “

The detailed proposal will be presented again to the Council of Ministers next Thursday.