Google to pay news publishers US$1 billion over three years 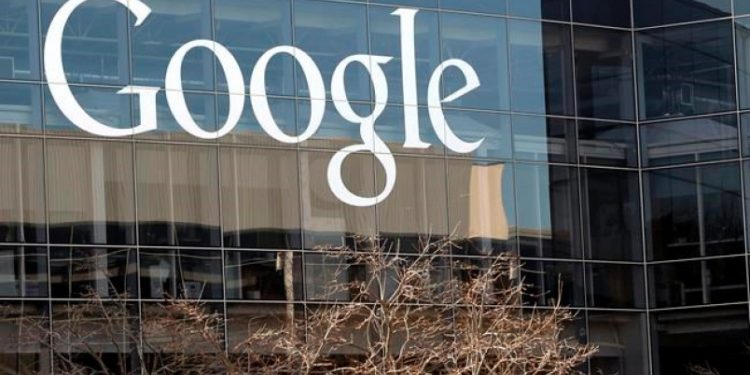 US tech giant Google has announced plans to pay news publishers US$1 billion over three years, Reuters reported yesterday.  The move is intended to help the tech giant come to terms with news organisations that have been demanding compensation by Google for use of their content.

Google CEO Sundar Pichai said its new service, Google News Showcase, initially to be launched in Germany and Brazil, will lead the way. In Germany, Google has struck deals with Der Spiegel, Die Zeit and Stern, and has reached similar arrangements in Brazil with media outlets Folha de S. Paulo, Band and Infobae. Next, according to Pichai, Google News Showcase will be rolled out in Belgium, India, and the Netherlands plus other countries. Some 200 publishers in Argentina, Australia, Brazil, Canada, Germany and the UK have signed up already, he declared.

Google will pay news publishers to create and curate online news content, the CEO said, in what amounts to Google’s biggest financial commitment to date. Google News Showcase differs from the tech giant’s other news products, he added, since it allows individual publishers to determine editorial choices about which stories to show and how to present them.

The new product, which hinges on a licensing agreement signed in June between Google and media groups in Australia, Brazil and Germany, has met with little enthusiasm from the European Publishers Council (EPC) unenthusiastic.

Google is not the alone among US tech giant being pressed by news publishers for compensatory payments. Similar demands are being made of Facebook to pay for sharing news content on its platform, CNBC reported yesterday, Thursday. The Australian Competition and Consumer Commission has drafted a code, which, if passed, would open the way for media outlets in Australia to secure payments in just a matter of months.

Google CEO Pichai noted that the business model for newspapers based on ads and subscriptions is changing as audiences are turning to other sources. The internet introduced change, he said, and now Google wants to play its part by helping journalism in the 21st century.

The European Publishers Council (EPC) executive director Angela Mills Wade has pointed out that the move by Google undermines legislation designed to create conditions for fair negotiations, despite the company’s claims that it is helping to fund news production.