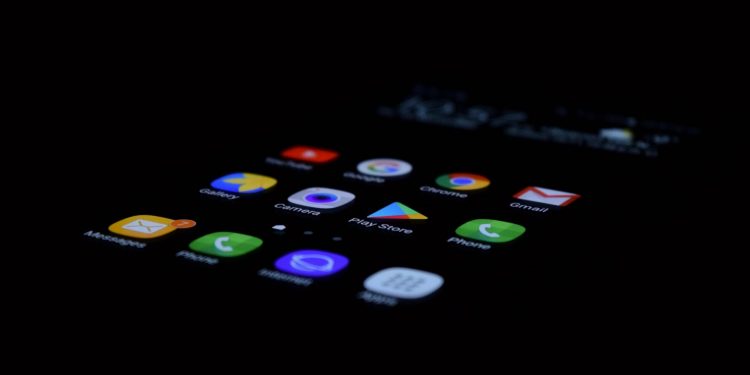 The modernisation of the EU’s rules on online platforms is long overdue. The EU’s aim is to rein in the platforms’ commercial power and influence by assessing the impact of new digital solutions in the design phase. A Google-funded study claims the economic losses would rise to 100 billion euro, should the EU adopt such a strict approach to tackle the highly centralised platform economy.

Brussels (Brussels Morning) By early December, the European Commission will reveal its plans for regulating digital services, a proposal which ahead of publication is already being labelled as too restrictive by industry players. Stakes are high in the debate surrounding regulation and governance of online platforms, both in commercial terms and regarding users’ individual and fundamental rights.

Following on from anti-trust cases the Commission has pursued against both Apple and Google, the new rules would tackle the power of online platforms by establishing a common EU approach to address a situation where the online platform economy has produced actors so powerful that they influence the democratic functioning of society.

Online platforms are still governed by the EU’s E-Commerce directive dating from year 2000 whereas the Digital Services Act is set to address the distortiing effects caused by flaws in the economy of highly centralised platforms that have emerged over the last 20 years. The current legal framework builds on online platforms’ self-regulation and to some extent on EU countries’ national legislation.

Civil society organisations favouring transparency and an open decentralised network would want the new EU rules to ensure that the internet is a space for everybody to be able to communicate and create new content. As is, the European Digital Rights organisation questions the accumulation by businesses of copious amounts of personal data that is commodified beyond the control of the individual.

Even though Google, Apple and Amazon have come under EU scrutiny on antitrust grounds, the investigative powers only kick in once the commerical busiiness operations are seen to distort markets. The Digital Services Act would complement competition law with measures that would prevent harm before it happens (“ex ante” in industry jargon). Potentially, the new rules on digital services would then address market failures that impede fair competition and consequently open the way for new providers and business models, according to European Digital Rights.

Google warns of heavy cost of prior scrutiny

The Commission’s plans have yet to be unveiled, but industry sources seem convinced that the new rules would imply ex ante requirements for all online platforms and forge a level playing field between some large platforms and smaller businesses and new entrants. All online platforms would be subjected to specific obligations on data access, data portability and interoperability.

A study commissioned by the Brussels-based think tank ECIPE estimates the economic impact of this shift in the online services sector would amount to a loss of 85 billion euro of EU GDP and up to 100 billion euro in terms of consumer welfare, due to a reduction in productivity. The study sets these costs against gains achieved through the EU’s free trade agreements and claims that the new rules would paralyse innovation and omit consumers from a dynamic services industry.

“As we’ve made clear in our public and private communications, we have concerns about certain reported proposals that would prevent global technology companies from serving the growing needs of European users and businesses”, Karan Bhatia, Google’s vice president, told Thomson Reuters.

The proposal is in the hands of European Commissioner for the internal market Thierry Breton. The Commission’s stance builds on the premise that a few very large online platforms account for the giant’s share of the digital economy in the EU. Reportedly not only the American tech giants but also European tech businesses are concerned about the constraints that might follow from the EU’s Digital Services Act and the prohibitive impact it would have on potential new services. Ultimately, the proposal will be settled between the European Parliament and EU member state representatives,

The European Parliament has so far issued statements calling for limits on the gathering of personal data for marketing purposes and safeguards for users’ fundamental rights. One of the key MEPs on the Digital Services Act, Alex Agius Saliba with the Socialists, tweeted Friday: “Big tech players such as Google can’t continue to dictate our EU framework legislation. I hope that the EC, especially Thierry Breton and Vestager will not give in to the lobbyists’ pressure on the Digital Services Act. The European Parliament’s Single Market Committee’s demands are clear: no more threats by the GAFAs [Google, Amazon, Facebook, Apple]”.