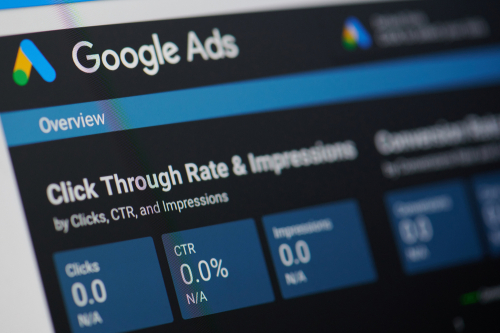 Brussels (Brussels Morning) US tech giant Google is appealing against a French fine of 500 million euro for the company’s use of news in its search results.

The French Competition Authority watchdog slapped Google with the fine in July this year over the company’s failure to comply with its ruling, according to RFI reporting on Thursday.

In a statement, Google France’s Managing Director Sébastien Missoffe expressed his view that the fine is disproportionate “compared to the efforts we have put in place to reach a deal and respect the new law.”

However, the watchdog says that Google did not comply with its order to negotiate with media companies “in good faith” on the use of article extracts, photographs and videos in its search results.

It pointed out that EU digital copyright rules that came into effect in 2019 set out so-called “neighbouring rights” to make sure publishers receive compensation for display of their work on social media, websites and search results.

French news publishers, including the Agence France-Presse (AFP) news agency, filed a complaint in September last year, warning that Google was stalling negotiations on how to compensate them for displaying their work in its search results.

Google has countered with an insistence that it engaged in negotiations with the publishers and points out that it struck deals with some.

“We have extended our offers to nearly 1,200 publishers and modified aspects of our contracts,” Missoffe claimed, adding that Google “recognises neighbouring rights, and we remain committed to signing agreements in France.”

However, some media companies claim Google never started negotiations with them even though they called for talks.

The watchdog pointed out that Google’s behaviour “indicates a deliberate, elaborate and systematic lack of respect” for the order to negotiate with publishers in good faith.

It concluded that Google has two months to comply or pay the fine.