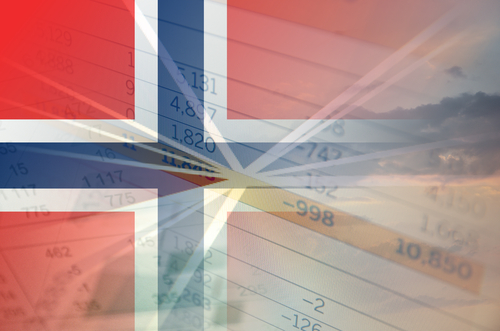 Brussels (Brussels Morning) Marking the 25th anniversary of the first payments made from Norway’s sovereign wealth fund, its chief executive Nicolai Tangen emphasised that the fund can no longer expect the same high returns in the coming decades as were experienced during the past quarter century.

Norway’s fund was initially set up to pool state revenues from Norway’s rich oil and gas fields, and to prevent the economy from overheating. It was converted into a sovereign wealth fund in 1998.

Also known as the “Oil Fund”, today it manages more than 1.3 trillion dollars in various assets, including as much as 1.4% of all global stocks and shares, topping the world’s list of sovereign wealth funds. In May this year, the fund was worth the equivalent of some 248,000 dollars for each of the country’s citizens.

Since it morphed into a sovereign wealth fund in 1998, the fund has provided an average annual return of 4.42%, staying ahead of its long-term target of 4%, for the most part thanks to the strong returns on investments in the past decade.

However, Tangen told Reuters this high-yield period is likely to end soon. “Now we have record low interest rates and record-high stock markets”, he pointed out. “With record-low interest rates, they are unlikely to go down further”.

The fund’s CEO also noted that the relationship between risk and return is different today than it was in the previous decade, and that this applied to both bonds and stocks. “So we are extremely unlikely to have any kind of repeat of the last 25 years”, Tangen observed.

Last year, the fund’s portfolio was allowed to expand and take direct stakes in renewable projects, after years of being limited to government and corporate bonds, stocks and real estate. The fund maintains high ethical standards, and refrains from investing in controversial businesses, such as arms manufacturing, tobacco and fossil fuels.