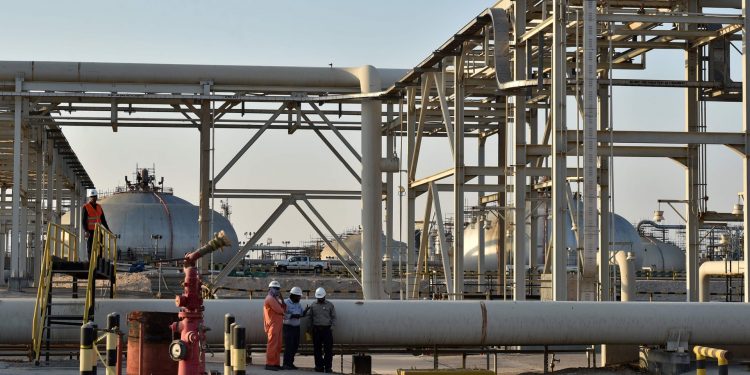 The world’s demand for oil will fall further than expected through this year and in 2021 following a surge in new coronavirus cases, according to the International Energy Agency (IEA).

The oil watchdog wiped almost a quarter of a million barrels of oil a day (bpd) from its forecasts for next year after warning that the rising number of Covid-19 cases could mean a slower recovery for the global aviation industry and lower demand for transport fuels.

In its latest monthly report, the IEA cut its global oil demand forecasts, for the first time since the start of the pandemic, by 140,000 barrels of oil to 91.9m bpd in 2020. The forecast is more than 8m bpd lower than the global demand for oil last year.

The IEA also downgraded its expectations for 2021, cutting 240,000 bpd from its previous forecasts to an average of 97.1m bpd next year as the global aviation industry struggles to return to normal.

The Paris-based agency said it remained cautious about a recovery in oil demand over the second half of the year and chose to downgrade its forecasts following an upsurge in Covid-19 cases.

The deeper cuts to oil demand forecasts for 2021 are due to the gloomy outlook for the global aviation industry, the it said.

The IEA’s report, considered an influential barometer for the global oil market, had little effect on oil prices on Thursday morning. The price of Brent crude remained steady at around $45.30 a barrel, up from 21-year lows of $16 in April but still well below oil prices of more than $64 at the start of the year.

The world’s largest oil producers, including the Opec cartel and its allies, helped to keep oil prices afloat through the summer by reining in oil production to avoid overwhelming the market with unwanted crude.

However, the IEA said oil supplies rose by 2.5m bpd last month, to to 90m, after Saudi Arabia ended its voluntary production cut of 1m barrels and the United Arab Emirates exceeded the target set by the historic Opec+ agreement. The IEA added that US oil production has also started to recover.

The impact of the coronavirus has triggered major downgrades for oil price forecasts among the world’s biggest oil companies.