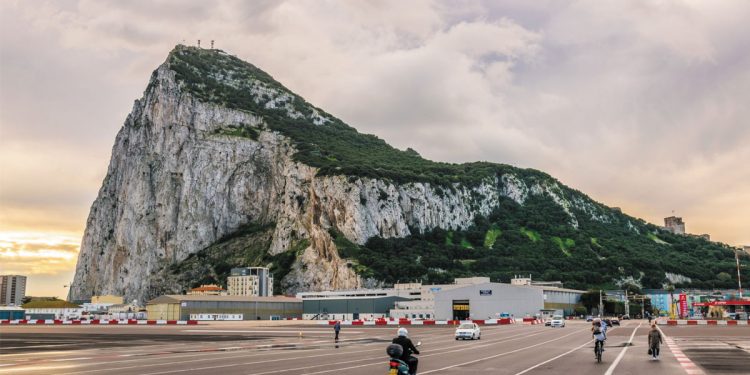 Gibraltar’s chief minister Fabian Picardo responded to media speculation that negotiations over the British territory’s future have been stalled due to a dispute over immigration controls.

Spanish outlet El Pais reported the claims that Spain wanted its Policia Nacional officers involved in Gibraltar’s immigration controls as a condition of it joining the Schengen Zone after 31 December when Britain’s transition period with the EU ends. It follows recent deliberations in the press over Gibraltar’s sovereignty.

Picardo said they would be seeking a “neutral solution”.

“We will not accept the presence of Spanish law enforcement officials on Gibraltar’s soil. No one needs El Pais to tell them that”, he said.

Picardo’s comments come as imminent talks are due to take place in Spain Wednesday.

She insisted negotiations needed “trust and discretion” instead of what was being alleged in the media.

“Spain isn’t in the habit of negotiating through the press”, she continued, speaking after a meeting in Brussels.

The leaks, attributed to Spanish officials, have added to tensions in already strained negotiations with Spain and the EU.

Picardo alluded to technology and data sharing providing the solution to the immigration question to comply with international obligations on public health and security as well as border control.

The chief minister also did not rule out a role for Frontex, the border protection agency patrolling EU coastal borders.

“European institutions can and should play a positive role in resolving difficult issues between states”, he said, “so long as they will do so in an objectively neutral way”.