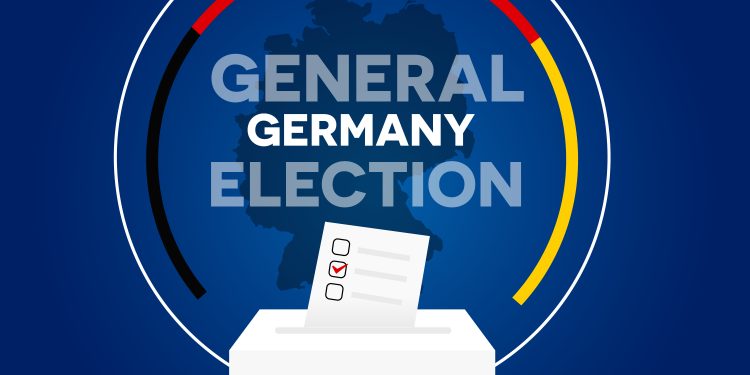 Brussels (Brussels Morning) The German Greens party has announced their co-president Annalena Baerbock as the party’s chancellor-candidate to contest the upcoming Federal elections in September. The nominee is considered to be the party’s first ever candidate to have a realistic shot at winning, Reuters reported.

“Democracy lives off change”, Baerbock said, dismissing concerns that her lack of political experience could prove to be a problem. “Yes, I was never a chancellor and never a minister. I stand for renewal. Others stand for the status-quo. I am deeply convinced that this country needs a new start”.

Chancellor Angela Merkel’s Christian Democratic Union (CDU) has ruled the country since 2005, in a “grand coalition” with what was formerly the second-largest party, the Social Democrats (SPD). Faced with a seemingly unending status quo – there have been four Merkel cabinets – voters have been turning away from the two parties.

The Greens have been the biggest winners in this shift, overtaking the SPD to become the second most popular party. They are now polling at 23%, just four points behind CDU. Analysts believe no future government will be possible without the Greens, who will almost certainly act as kingmakers even if they fail to catch up to declining Christian democrats by September.

While the most likely scenario is a coalition featuring the Greens as junior partner to the CDU, some other options remain open, which could end the 15-year run of CDU. The Greens could also form a coalition with the SPD plus a third party, either the centrist liberals FPD, or the far-left The Left. In that event, they would be the senior partner.

A coalition with the CDU seems like it would be conflict-prone, since Baerbock’s policies are radically opposed to the conservatives on a range of issues, from coal power phase-out to a national speed limit on federal roads. Coalition with the two left-wing parties, on the other hand, has been working at a local level in the state of Berlin since 2016, albeit with the Greens as the junior-most party.