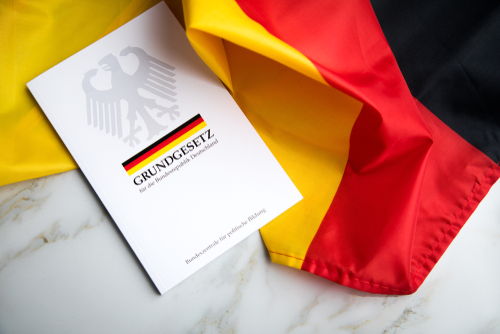 Brussels (Brussels Morning) The German Federal Constitutional Court has rejected a legal challenge about the controversial buying of bonds by the European Central Bank (ECB), ruling that the practice does not breach the German Constitution, Deutsche Welle reports.

The ECB launched its trillion-euro bond purchase programme in 2015, with the backing of its member states, including Germany, which presented critics of the controversial programme with an opportunity to test its legality at the country’s top court.

The Karlsruhe Court verdict ruled that the German government had neither exceeded nor fallen short of its obligation to ensure that the measures taken by the ECB were proportionate – something a previous ruling mandated the government would be obliged to do.

The Tuesday ruling rejected complaints that the government acted improperly, finding that the government and the ECB have done what was required to address the previous concerns. “It is not apparent that they have exceeded their scope for assessment, evaluation and creative leeway,”  the Court declared in its ruling.

In a previous ruling in May 2020, the Constitutional Court threatened to block Germany’s central bank – Bundesbank – from participating in the ECB stimulus plan unless the European bank could provide evidence within three months that its state debt purchases were not disproportionate. The ECB provided the required documents to the Bundestag, which passed a resolution stating they were satisfied with the evidence.

The latest complaint was raised by two right-wing politicians, Bavarian lawyer Peter Gauweiler and the former leader of the extreme-right Alternative for Germany (AfD), Bernd Lucke. The court said the legal challenges were unfounded, as “the government and the Bundestag have dealt with the content of the decisions of the ECB Governing Council taken after the ruling of May 5, 2020.”