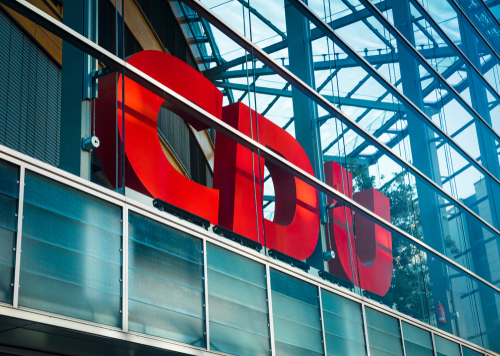 After four full terms in power, Merkel has announced she will not be running in the upcoming elections. This leaves her successor in the party, Armin Laschet, with the difficult task of convincing the electorate that the Christian Democrats would continue to provide the same kind of security they have come to expect from “Mutti”.

Speaking at Monday afternoon’s press conference, Laschet emphasised that the party aims to strengthen the lead it has regained over the Greens to ensure that a Green-led, three-party coalition would no longer be possible.

Standing beside his former rival for the position of joint chancellor candidate, the Bavarian Premier, Markus Söder, leader of the CDU’s sister-party, the Christian Social Union (CSU), Laschet presented the dual-party election manifesto, which political observers have noted caters to the two parties’ key demographic – the elderly.

The parties promise not to raise taxes, yet the manifesto is silent on the previously discussed issue of an increased retirement age. At the same time, it remains very ambiguous on climate issues, failing to offer any specific figures, pledging only to commit to full climate neutrality by 2045 – something that is already mandated by federal laws.

The Greens, currently trailing several percentage points behind the Christian Democrats, pointed out that the manifesto lacks any explanation as to how its election promises are to be funded. Greens’ chancellor candidate Annalena Baerbock blasted the centre-right platform for “lacking vision” and insisted that the country needs to “invest courageously”.
The Social Democrats (SPD), which currently rule with the CDU as junior coalition partners, claim the manifesto shows “social coldness”. The SPD, which hopes to surpass the Greens in the polls by September and lead a coalition without the CDU, is focusing most of its efforts on helping the workers and socially disadvantaged groups, while maintaining that Laschet will polarise the country.