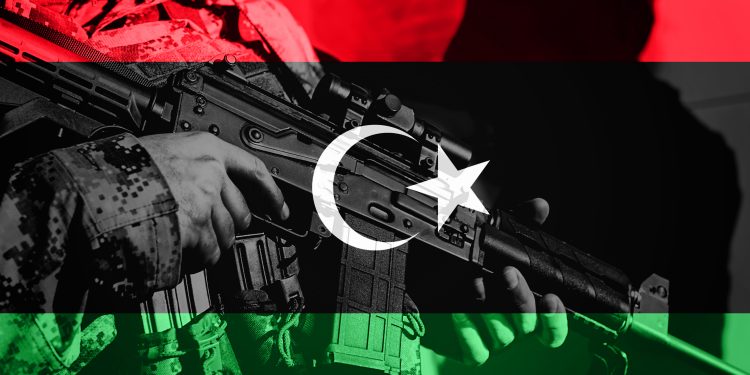 The German Sachsen-class frigate “Hamburg” was involved in the controversial search, which, German authorities note, Turkey did not object to initially.

The “Hamburg” conducted the search as part of the EU Naval Force Mediterranean Operation IRINI, aimed at enforcing the UN arms embargo on Libya.

Turkey’s Ministry of Foreign Affairs insists the search “was conducted without authority and with the use of force.” Germany’s Ministry of Defence noted that the marines boarded the vessel “Roseline”, a container ship, from a helicopter but only after Ankara had failed to respond to a search request.

The Defence Ministry said the decision to search the container ship was made by the IRINI mission command in Rome.

The Ministry stressed that the crew cooperated in the search, that no contraband was found, and that the search was terminated when Turkey eventually responded to the search request by refusing permission.

In June, France, which participates in the IRINI, had reported that one of its frigates was picked out by Turkish naval targeting radar when attempting to approach a Turkish merchant vessel suspected of violating the arms embargo.

The UN imposed the embargo in 2011 after the killing of Muammar Gaddafi left Libya embroiled in civil conflict.

Turkey supports the Tripoli administration and has provided it with personnel and material aid. Ankara claims Germany’s participation in the IRINI shows that Berlin is not impartial and that the embargo benefits warlord Khalifa Haftar who enjoys the support of Egypt, Jordan, Russia and the United Arab Emirates.

The latest incident could exacerbate and intensify the already strained relations between Turkey and the EU over on-going controversies about Turkey’s hydrocarbons prospecting in disputed waters in the Eastern Mediterranean and Ankara’s foreign policy regarding Cyprus, Reuters reports.

Turkey has warned that the German naval vessel had violated international law by not waiting for Ankara’s permission to board the “Roseline A”.

Germany maintains its frigate waited for the reply for hours, and that it was standard practice to consider a lack of reply as implicit permission to proceed. The German authorities are insisting that all procedures were followed.