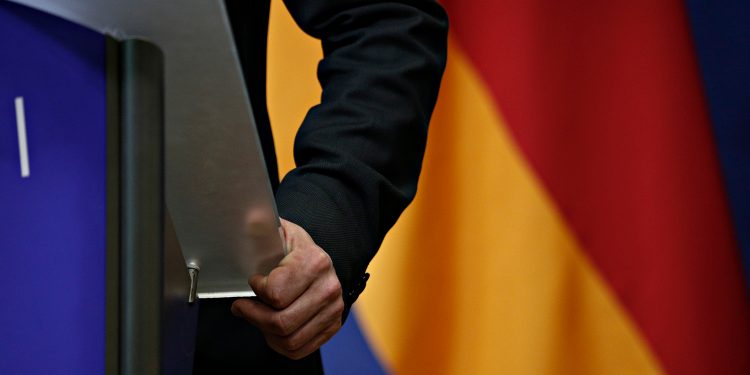 He noted that bloc members are intensifying cooperation on production of batteries for electric automobiles and stressed the importance of extending this cooperation with the aim of forming complete value chains in the EU.

The bloc should process raw materials, produce battery cells and recycle them, he said. The German government currently supports battery cell makers to the tune of some 3 billion euro, he noted, in an effort to reduce dependence on Asian suppliers.

The EU has previously approved national support for production of battery cells as part of the Important Project of Common European Interest (IPCEI) scheme.

Main beneficiaries of the move include Varta battery maker, the BMW automotive group and the BASF chemical company from Germany in addition to the Peugeot automotive group in France and its German subsidiary Opel.

German automotive companies are facing stiff competition in the electric segment from US and Chinese makers. Altmaier’s Ministry predicts the battery cell initiative will create some 20,000 jobs in the next decade and cushion the negative effects of declining demand for combustion engines.

With the help of the EU Commission’s IPCEI scheme, improved cooperation on production of battery cells should pave the way for other EU industrial projects such as hydrogen technologies, Altmaier noted.

He hoped that the most environmentally friendly and innovative battery cells would come from the EU in the future.

As part of the stimulus package aimed at helping the economy recover from the coronavirus crisis and turn towards green technologies, the German government has passed a hydrogen investment plan worth 9 billion euro.

EU Commission Vice-President for Interinstitutional Relations, Maroš Šefčovič said at an online conference on batteries Tuesday that the bloc could become self-sufficient in production of electric vehicle batteries by 2025.